TikTok responds to ban in Pakistan 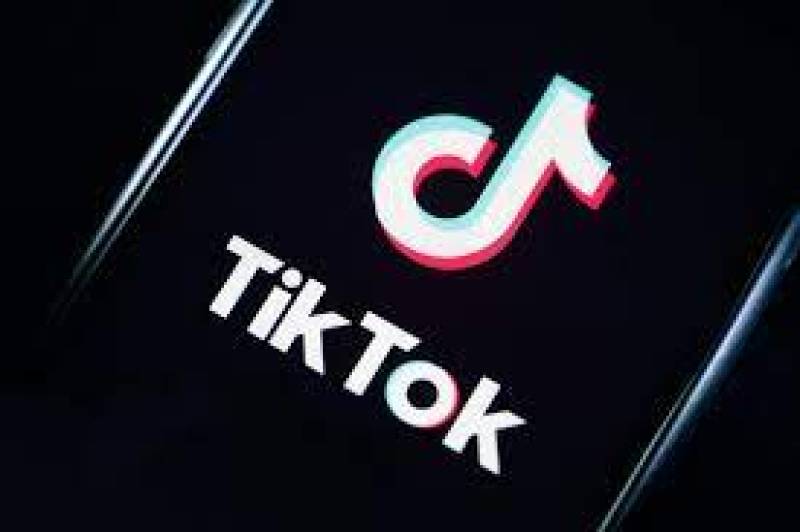 TikTok, a widely popular video-sharing app, has responded to the Sindh High Court's (SHC) ruling to suspend its services across Pakistan, saying that it is working with regulators to check violation of community guidelines.

"The creativity and passion of our community has brought joy to households across Pakistan and provided a home for incredibly talented creators," said TikTok in a statement.

"We have grown our local-language moderation capacity for Pakistan, and work diligently to review and take action on content in violation of our Community Guidelines," it added.

"We continue to work with regulators, and look forward to serving the millions of TikTok users and creators in Pakistan who have found a home for creativity, fun and vital economic opportunities for many years to come," concluded the Chinese app.

The SHC on Monday ordered suspension of the video-sharing app across Pakistan till July 8, nearly three months after the country lifted a ban imposed on the app.

The SHC ruling came at a hearing where the court issued a notice to the attorney general of Pakistan and directed him to follow the orders and get the app suspended.

Presenting his arguments in the court, the petitioner's lawyer said the Peshawar High Court had earlier banned TikTok as some videos uploaded on the platform were "immoral and against the teachings of Islam".

The lawyer said his client had approached the Pakistan Telecommunication Authority (PTA) before moving the court, but the PTA did not do anything in this regard.

The court has summoned the parties involved in the case on July 8.

A day after the Sindh High Court (SHC) imposed a ban on TikTok, a spokesperson for the video sharing application said ...