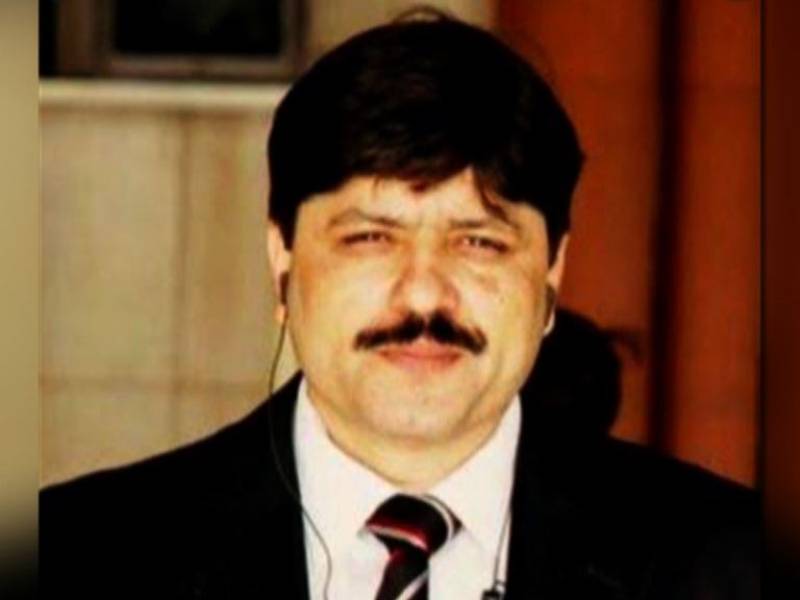 DIG Shahzad Aslam Siddiqi, from the Establishment Division, was walking home from the mosque in the Police Lines area Saturday night when Constable Mohammad Rafiq approached him with a greeting.

“When I returned the greeting, he pulled out a knife and stabbed me,” DIG Siddiqui said in the FIR registered at the Qila Gujjar Singh police station.

The officer said he resisted the constable during the attack but eventually lost strength, and then the attacker ran to the quarter guard before being arrested by other cops there.

The injured officer was taken to Services Hospital, where he was treated and released but later readmitted with high blood pressure. His condition is said to be out of danger now.

Police have arrested the attacker and are have registered a case under Section 324 (attempted murder) of the Pakistan Penal Code.