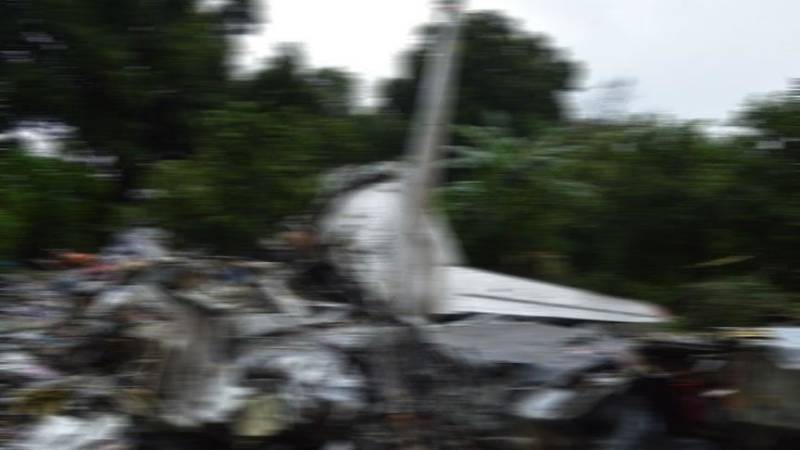 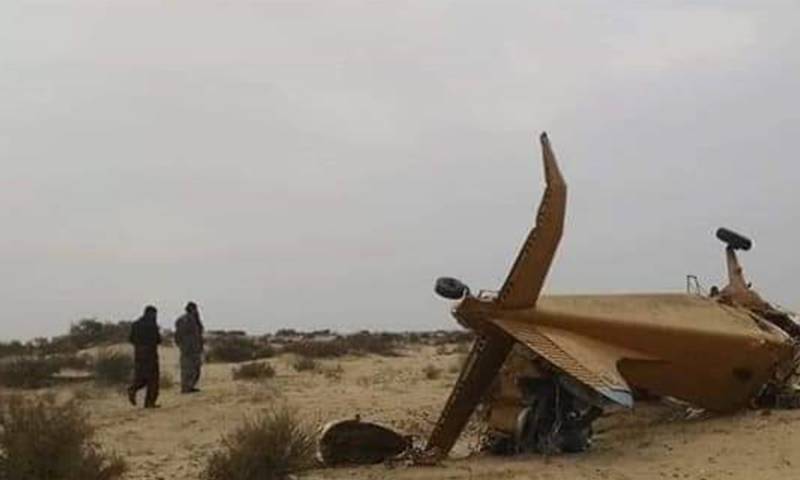 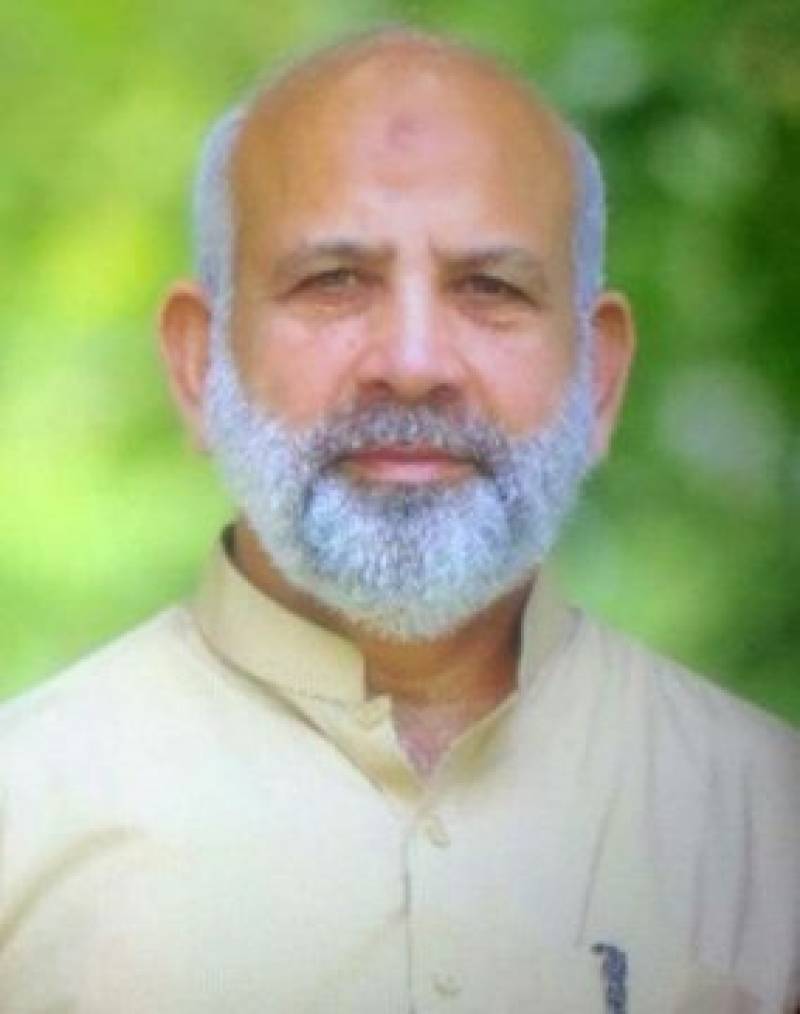 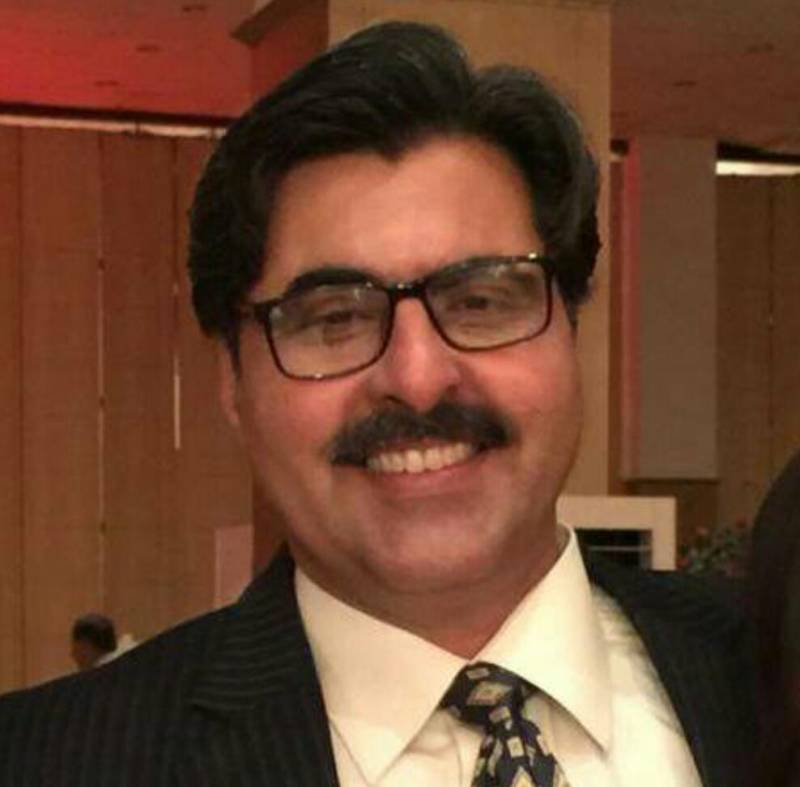 BAHAWALPUR - A small aircraft on Sunday crashed in Cholistan's Tillo Bangla area in Sadiqabad Tehsil, killing two people including the pilot, an official said on Sunday.

The deceased were identified as Shoaib Malik, the pilot, and aircraft engineer Fawad Butt, both of whom were officials of the Federal Plant Protection Department. Both died instantaneously as the plane crashed into the ground, the official added.

The aircraft crashed near Sadiqabad area of Rahim Yar Khan district in Punjab while it was spraying pesticides for locusts, Hassan Iqbal, a local police officer, told Daily Pakistan by phone.

The crash apparently happened due to technical fault, he said. Swarms of locusts have headed to Pakistan in the last few months wreaking havoc to crops.

In a statement, National Food Security and Research Minister Khusro Bakhtiar expressed his deep sorrow over the incident.