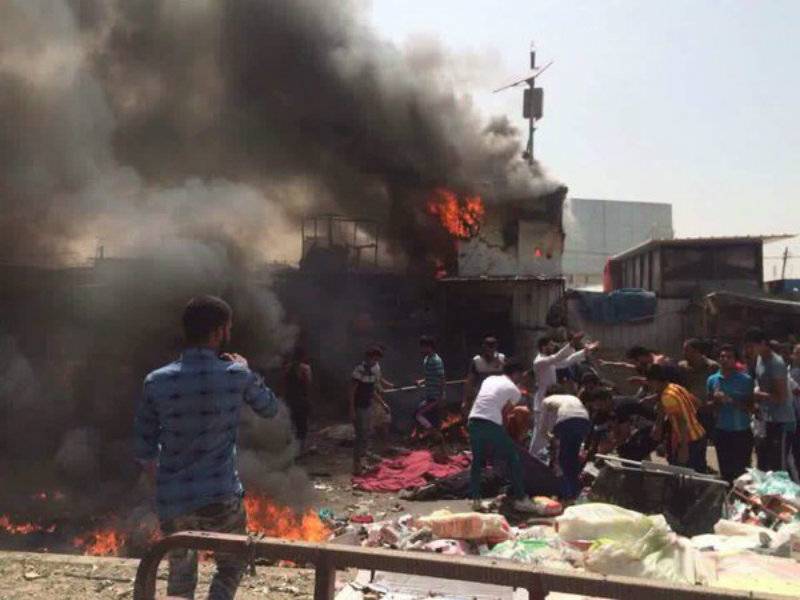 BAGHDAD -  At least eleven people were killed and 32 wounded when a car full of explosives was detonated in northern Baghdad on Tuesday morning, with aid workers fearing a rise in the death toll in the coming days.

According to security officials, the blast took place in the Rashidiya district of Baghdad, a frequent targets of such attacks in the Iraqi capital.

Rescue teams reached the blast site and began shifting the injured to hospitals.

No militant group immediately claimed responsibility for the blast. However, the Islamic State remains a top suspect in connection with the attack.

The blast is the latest in a spree of bombings in the Iraqi capital, which have claimed over 400 lives over the past few weeks.

The worst of these blasts took place at a Baghdad market and killed 292 people just before Eid – the Muslim festival marking the end of Ramazan.

The attack was termed as the deadliest incident of bombing in the war-torn country since US-led forces attacked the country to topple Saddam Hussein’s government 13 years ago.