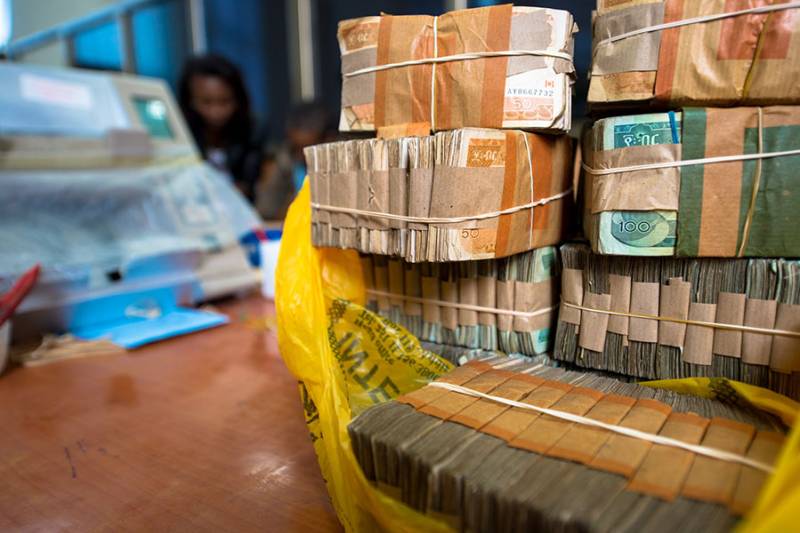 SINGAPORE - Four Bangladeshi men were convicted by a Singaporean court for financing terrorism, according to media reports released on Tuesday.

The court handed out jail terms between two and five years to the four culprits, after finding proof that the suspects had individually donated between $45 to $1,000 to fund terrorist activities in Bangladesh.

The culprits were accused of having close ties with the Middle East-based Islamic State militant group. However, only one of them confessed to the crime, saying "I wanted to learn my religion but they show me the wrong way, the wrong activities," before the court.

This was the country's first-ever terror financing case, according to the Singaporean prosecutor. Although the suspects had contributed small amounts, they were significant relative to their salaries, he added.

The development comes just a week after a group of militants attacked a cafe in Dhaka leaving 22 dead including 20 foreigners.

The Islamic State group claimed responsibility for the attack, however, Bangladeshi authorities insist that it was planned and executed by local militants.