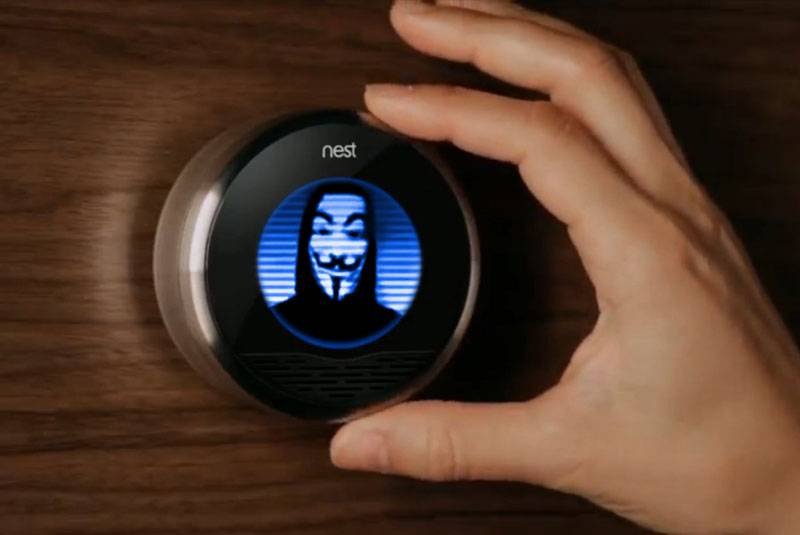 ASPEN - A senior executive of Alphabet Incorporation - the parent company of Google - has revealed that the tech giant has been notifying its users of state-sponsored cyber attacks, of which 4000 take place every month.

Addressing a gathering at the Fortune magazine tech conference in Aspen, Colorado, Alphabet executive Diane Greene praised the company's security policy. He is currently working as senior vice president at Google and Alphabet's board member.

In an earlier statement, Google confirmed that it had been issuing tens of thousands of warnings to its users every few months so that they could upgrade their security. However, the statement did not provide the exact number of warnings issued in this regard.

The world's leading search engine, Google, is one of the first notable organisations to confirm the existence of cyber attacks backed by government-run agencies.

Android mobile system users and other consumers who utilize the company's email and a range of other applications are regularly notified of government spying, according to the tech giant.

Other tech leaders such as Microsoft Corporation have also made similar claims, but the specific number of state-sponsored cyber attacks had never been released till now.