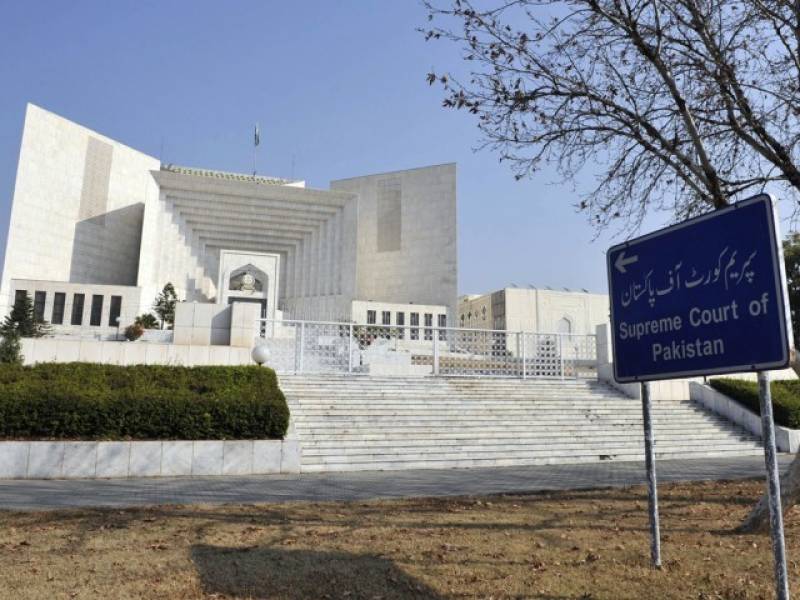 ISLAMABAD (Web Desk) - The Supreme Court (SC) of Pakistan has adjourned the hearing while issuing the notice to the Attorney General, the federal government and other parties in the cases relating to the nomination and appointment of judges in the High Courts on Wednesday.

According to private TV channel, a two-member bench headed by Chief Justice of Pakistan heard the case related to the nomination and appointment of judges in higher courts.

Applicant lawyer argued that in the United Kingdom (UK) applications sought from lawyers from across the country for judges' appointment but in Pakistan no mechanism prevails.

to judges were asked but there are here they nominated secretly. Many judges are the descendants of former judges of Lahore High Court judges.

The Supreme Court has adjourned the hearing until Wednesday issued notices to the Attorney General, the federal government and other parties.