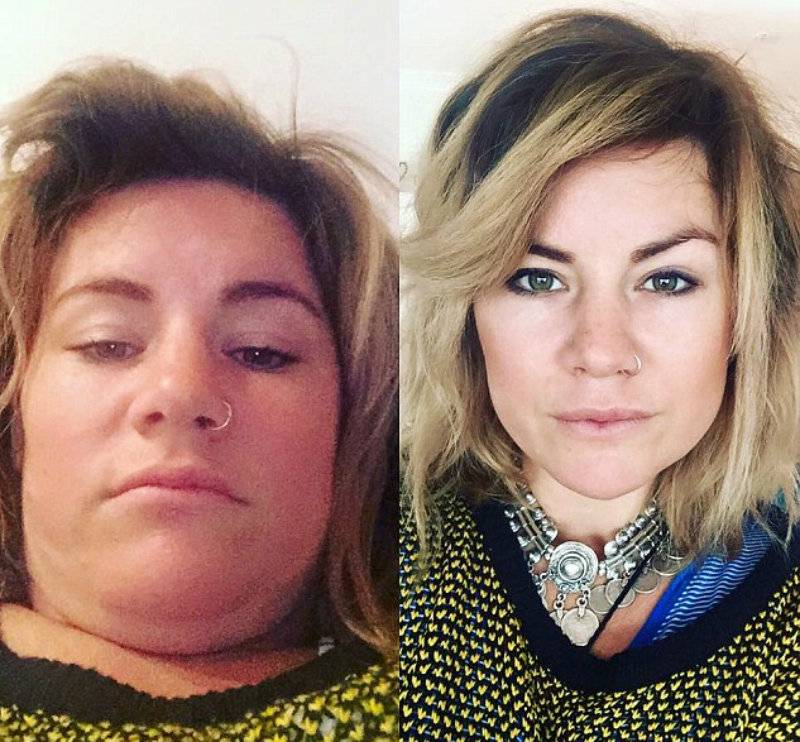 PERTH (Web Desk) - Though social media receives thousands of perfect, well-lit selfies, a blogger from Perth has set out to prove just how important lighting and camera positioning are to taking that perfect snap.

Taking to Facebook, Constance Hall shared two photos taken seconds apart - the first taken in dark lighting from below and the second taken in a well-lit room, front on.

Hundreds then decided to share their own comparisons, each of them sharing the amusing photos in the comments section of the famed blogger's post, the Mail Online reports.

Another shared a photo of herself wearing glasses with tousled hair and a snap seconds later with her hair styled and her glasses off. 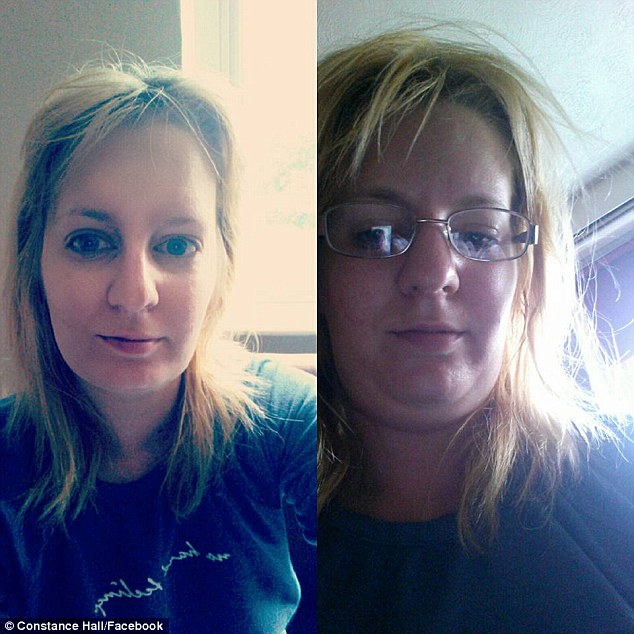 One woman took photos from different angles while waiting for a train, while another took a comparison photo while laying outside on a trampoline, simply by changing the angle of the phone. 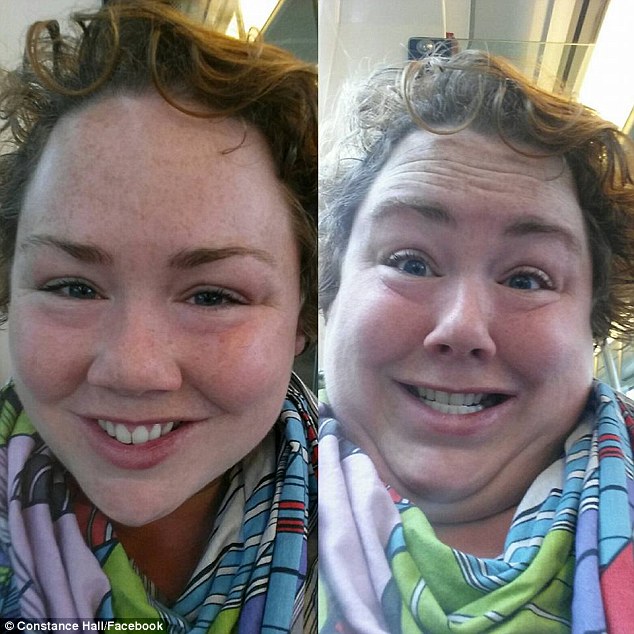 A number of others also shared their before and afters - each of them either adjusting the angle of the phone, fixing their hair or applying some make up. 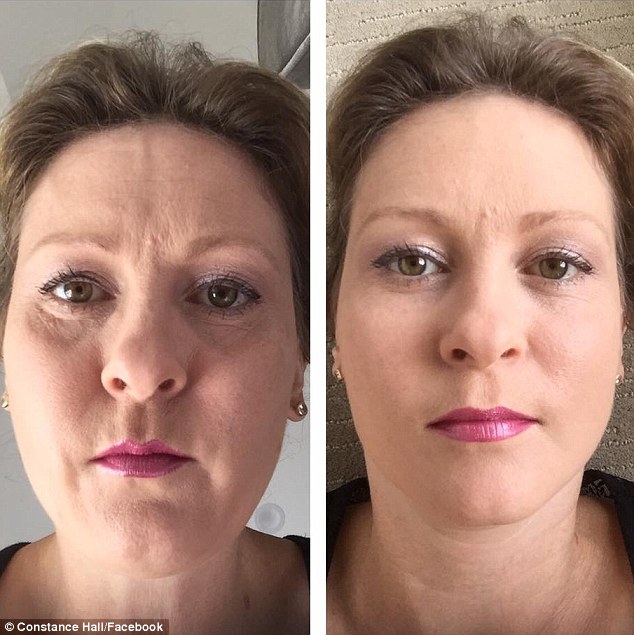 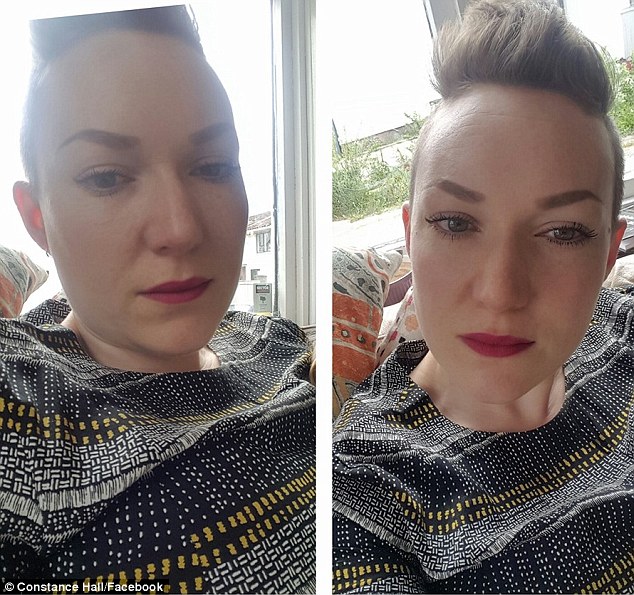 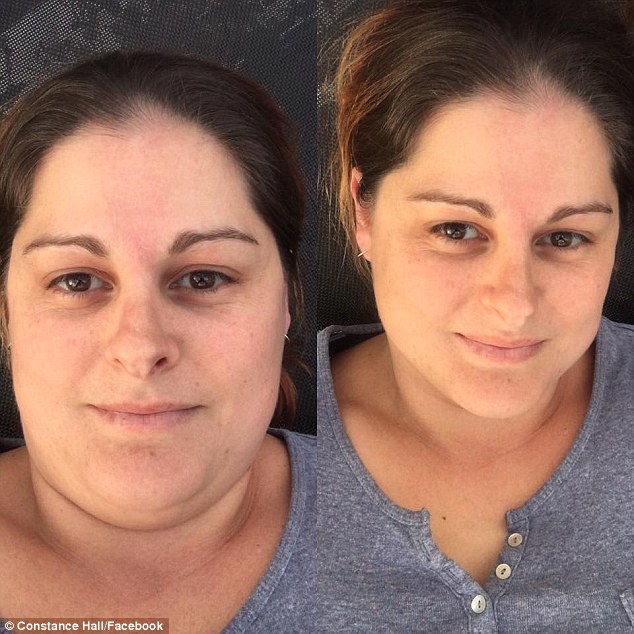 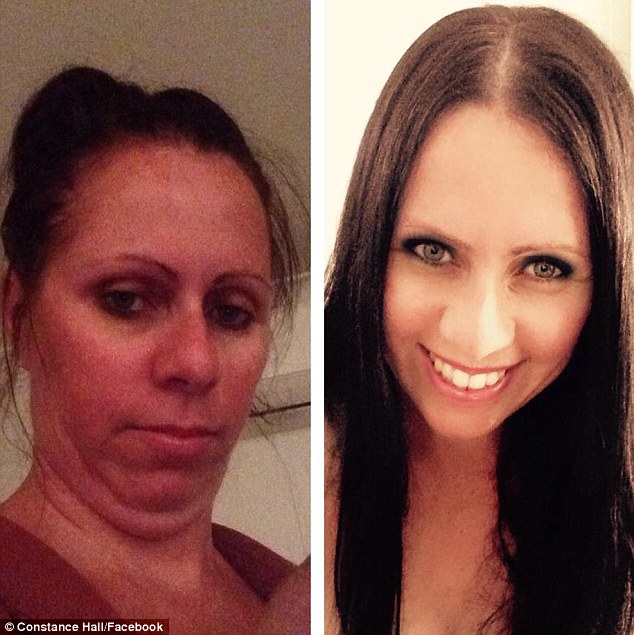 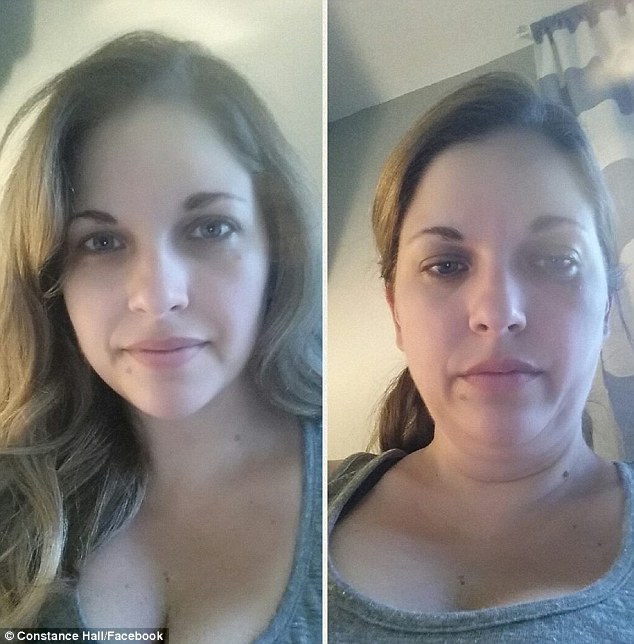