Delays in implementation of Asghar Khan case verdict will not be tolerated: CJP Nisar 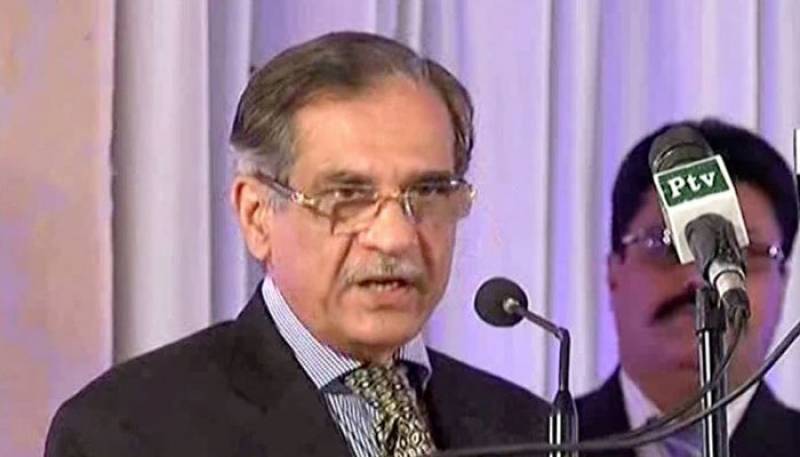 LAHORE - Chief Justice of Pakistan Mian Saqib Nisar on Tuesday remarked that delay in implementation of orders passed by the apex court in Asghar Khan case will not be tolerated.

All state institutions have been ordered to ensure cooperation with the Federal Investigation Agency (FIA) which had been assigned task to execute the court verdict.

The court also directed the FIA Director General (DG) Bashir Memon not to leave the post until the probe in the case is completed.

Replying to a question, the FIA informed the court that former prime minister Nawaz Sharif, who is accused of receiving Rs3.5 million from funds doled out to rig the 1990 elections, has submitted his statement.

ISLAMABAD - Former prime minister Nawaz Sharif submitted his reply in the Asghar Khan case in the Supreme Court on ...

Addressing veteran politician Javed Hashmi, who was present in the court alongside Mir Hasil Bizenjo, Abida Hussain, Mustafa Khar and others, the CJP said that he did not have the intention to contest the elections, adding that he wanted to protect the constiution.