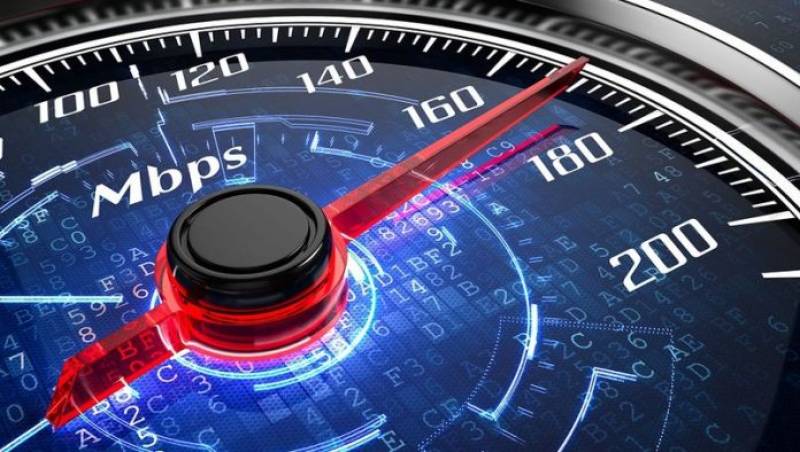 According to the budgetary documents, the government has suggested the withdrawal of exemption of FED on internet services and foreign satellite bandwidth service.

Currently, under the Third Schedule to the Federal Excise Act, 2005 the internet services exempt from payment of the FED, however, telecom services provided in Islamabad Capital Territory are subject to FED. Moreover, bandwidth services are also exempted from payment of FED.

The government has proposed the withdrawal of 3% Value Addition Tax (VAT) on Mobile Phones. This 3% regime is also proposed to be transferred from the Sales Tax Special Procedures Rules, 2007, to the new Twelfth Schedule to the Act.

In order to encourage the local industry, the government has also proposed justification of tariff structure for SIM card manufacturing industry.

On Tuesday, Minister of State for Revenue Hammad Azhar unveiled the federal budget for the fiscal year 2019-20 estimated to be having an outlay of Rs6 trillion.

Flanked by Finance Adviser Dr Hafeez Shaikh in the National Assembly, the minister highlighted in his speech that the civil budget has been decreased from Rs460 billion to Rs437 billion while the Defence budget will remain at Rs 1,152 billion.

The budget outlay is Rs7,022 billion which is 30 per cent higher than last year.