CCP issues show cause notice to 47 suppliers of line hardware material to DISCOs for bid rigging over PKR 5 bln in ... 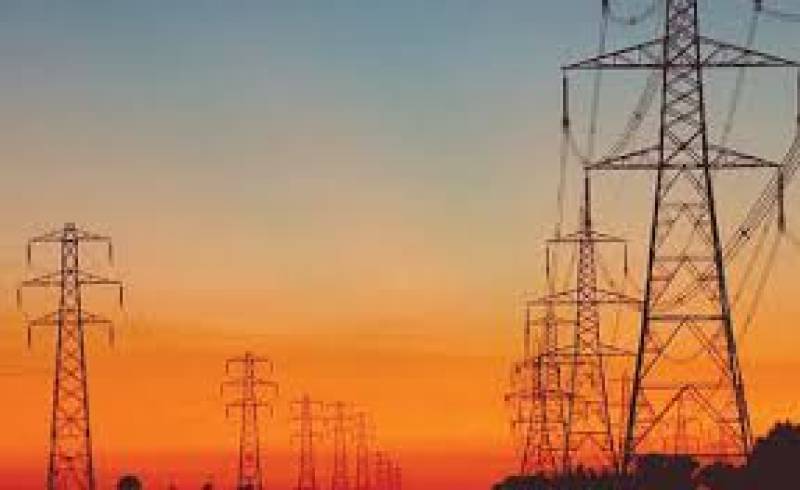 ISLAMABAD - The Competition Commission of Pakistan (CCP) has issued show cause notices to 47 suppliers of Line Hardware Material to the Electric Power Distribution Companies (DISCOs) for prima facie operating as a cartel and engaging in collusive bidding in violation of Section 4 of the Competition Act 2010.

The CCP initiated a formal enquiry on a tip off from an informant regarding, prima facie, collusive activities of line hardware suppliers/manufactures participating in the procurement tenders called by DISCOs. Line hardware items are components used in transmission lines for electricity distribution.

During the enquiry, procurement data from DISCOs was sought. In addition, inspection of the premises of two undertakings engaged in the supply of Line Hardware material was carried out to gather evidence against the suppliers engaged in collusive activates.

The scrutiny of the impounded record revealed collusive arrangement among the suppliers of line hardware in terms of allocation of tender, division of tender quantity, and tender manipulation through decisions involving aspects such as who will participate as against surrendering tender documents, who would place a higher bid and whether there will be a single winner or multiple winners with tender quantity divided among themselves as per pre-determined shares.

The undertakings appear to be part of an association namely Manufacturers and Contractors Association. This association, prima facie, is used to discuss and make strategy for tenders invited by the DISCOs for procurement of Line Hardware Material.

An idea of the damage caused by a rigged tender can be gauged from a research by International Monetary Fund that shows a 30% efficiency gap in terms of quality vs cost balance in infrastructure development of various projects. The foregoing implies, on an average, a 30% deterioration in quality in concomitance with a 30% increase in price in such procurements.

In the enquiry report it is estimated that that public procurement of line hardware products amounted to more than PKR 5 billion for period enquired (years 2015 – 2018).

As per enquiry’s findings, the evident collusive bidding on the part of line hardware suppliers and the association, manifested in various forms such as agreements, SOPs/Association’s decision having the object or effect of preventing and restricting competition in the relevant market, therefore, constituting a prima facie contravention of Section 4(1) read with Section 4(2)(e) of the Act.

The objective of such behavior appears to be gaining control over the outcome of tenders for benefit of all. On the recommendations of the enquiry report, show cause notices have been issued to Manufacturers and Contractors Association and 46 firms engaged in the supply of line hardware material.

According to official estimates, Pakistan spends approximately 20 percent of its GDP on public procurement. Therefore, the CCP’s top priority is to enforce the provisions of Competition Law against the instances of bid rigging. To improve its detection and investigation of bid rigging, the CCP has developed a Bid Rigging Analysis and Detection (BRAD) system, which will soon be inaugurated and implemented.