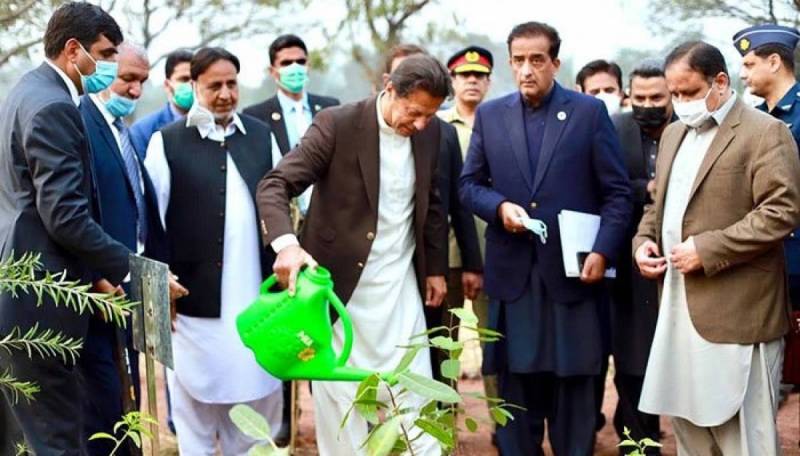 Taking it to his official handle, the premier wrote that the amount which the PTI government had allocated for the fight against climate change is historic. ‘Pakistan doing more than it’s share to fight climate change and thinking about its future generations’, he added.

Pakistan has allocated Rs14500 million in its budget for the fiscal year 2021-22 to fight against climate change as the country ranked fifth on the list of most vulnerable states to climate change in the annual report of Germanwatch.

The amount, Rs 14500 million, which is almost double from the last year depicted the country’s efforts to fight climate change.

ISLAMABAD – The federal government has proposed a handsome amount of funds to tackle climate change challenges ...

Climate change has significantly affected the South Asian country for the last couple of years. The drought in southern areas of Punjab province and many parts of Sindh, the unusual climate in Punjab areas, rising temperatures besides changes in rains and glaciers melting down fast are strong signs of the negative impact of climate change in Pakistan.