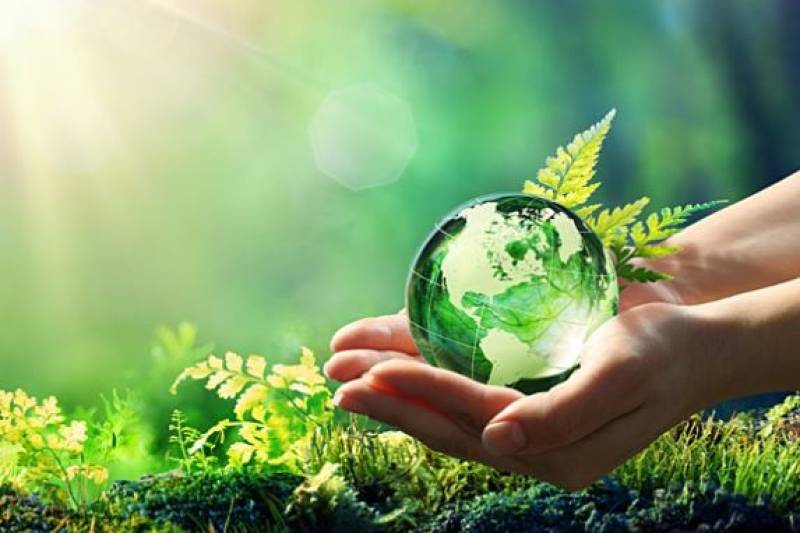 ISLAMABAD – The federal government has proposed a handsome amount of funds to tackle climate change challenges and improve the environment since it is among the top priorities of the ruling PTI.

While delivering a speech for Budget 2021-22, Finance Minister Shaukat Tarin said that Rs14 billion has been allocated for Ten Billion Tree Tsunami project.

Around Rs14.327 billion has been earmarked for various ongoing and new projects of climate change division aimed at enhancing countries resilience against environmental degradation with maximum funding for its flagship project of Ten Billion Tree Tsunami Plantation (TBTTP).

Tarin further announced that the government has proposed Rs16 billion for improving the environment in the country.