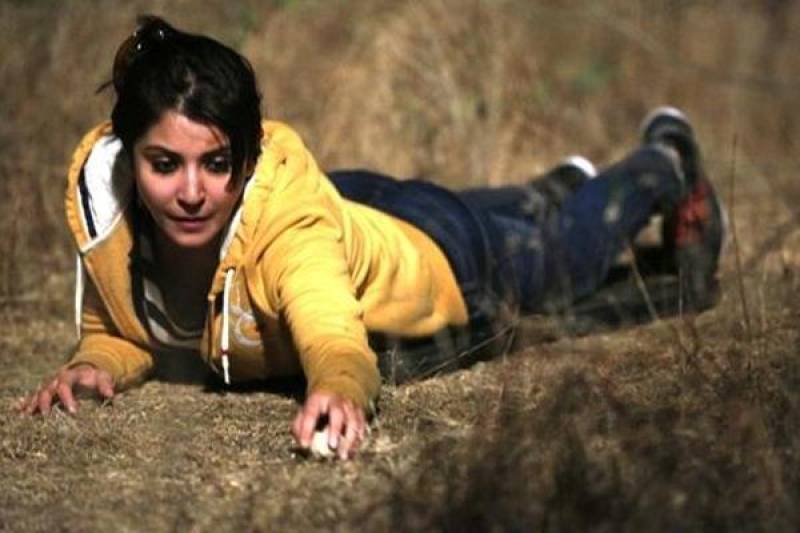 MUMBAI (Web Desk) - Anushka Sharma's suspense-thriller, NH10 is all set to hit screens on tomorrow (Friday). The film is a gripping tale of Meera (Anushka Sharma) and Arjun (Neil Bhoopalam) who sign up for a road trip but end up battered and bruised.

When Meera walks out of a party late one night, she is attacked by a group of unknown men. Although she escapes, the encounter leaves her traumatised. Arjun, partly blaming himself for not being there that night, tries to make up for it by treating her to a luxurious desert holiday. As they stop on a highway dhaba for dinner, they witness a young girl being picked up by a bunch of hoodlums. Arjun chooses to step in, unaware of the danger ahead.

Not the one to shy away from action sequences, Anushka has herself performed the stunts for the film. The gutsy actress, who has also co-produced NH10, will be part of a Google hangout with TOI.com.