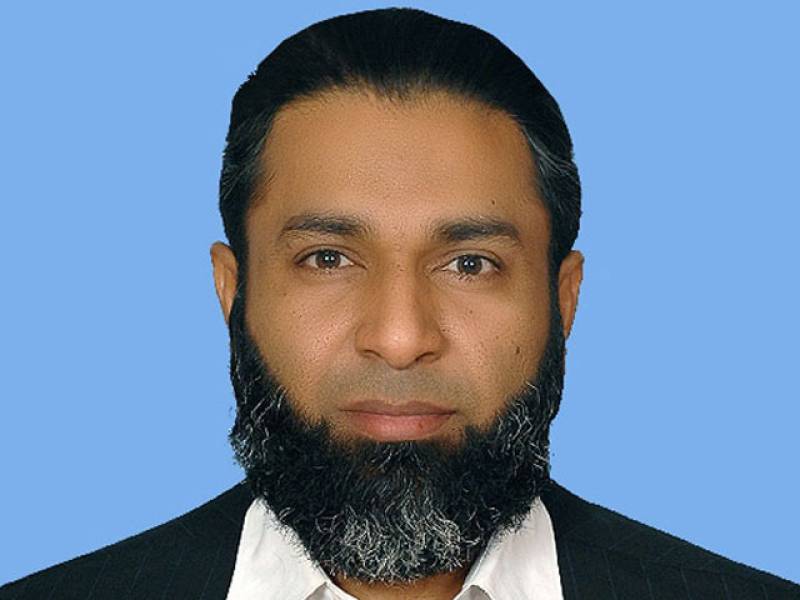 Hameed was elected MNA from NA-66 Sargodha on a Pakistan Muslim League-Nawaz ticket in the 2013 general elections.

The tribunal ordered the Election Commission of Pakistan to conduct a by-election to the NA-66 constituency.

Pakistan Tehreek-e-Insaf’s Mumtaz Kohlo had sought his disqualification for keeping the assets undeclared from the election commission.