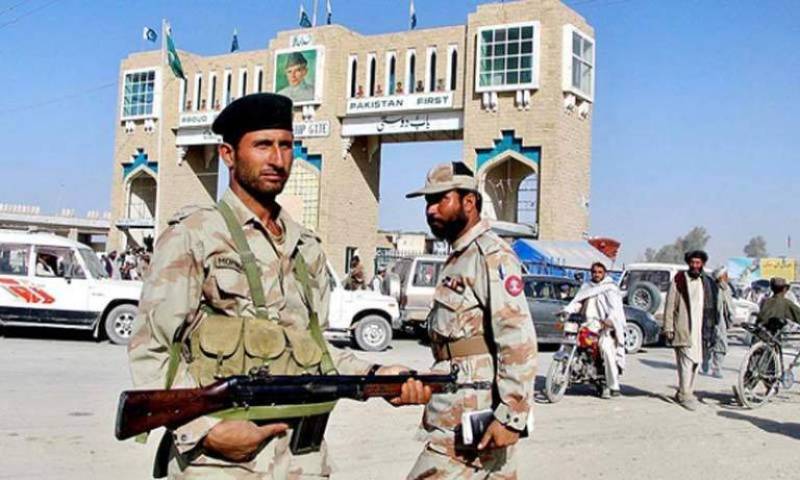 QUETTA - Iranian forces fired nine mortar shells into Pakistani territory across the border during the early hours of Sunday, it has been learnt.

The firing of mortar shells stirred panic among the locals however, no loss of life was reported. According to reports, the mortar shells were fired into the Pakistani territory from a very short distance by the Iranian forces.

Soon after the firing, Assistant Commissioner Mehrullah Badini launched a protest with the Iranian authorities on the directives of Deputy Commissioner Chagai.

The Iranian authorities, however, said that they had no knowledge about the mortar rounds being fired into Pakistan. They also hinted that a third party may have fired the rounds to create misunderstanding between the two brotherly countries.