Pak, Iran to move together on path of peace, prosperity: Iranian FM 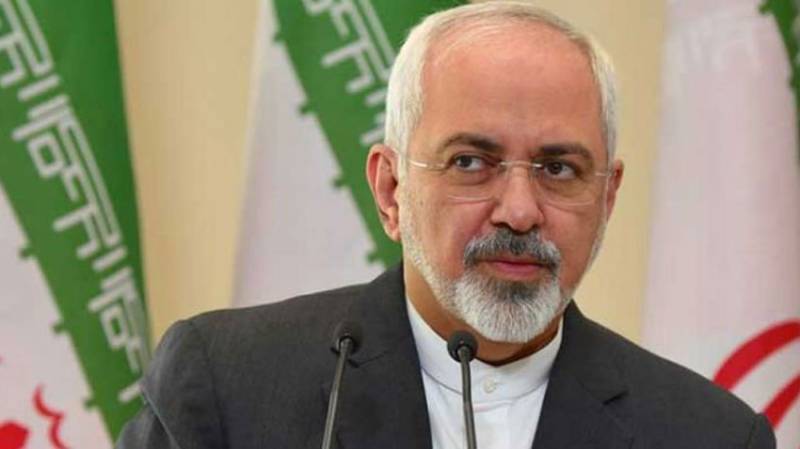 ISLAMABAD - Iranian Foreign Minister Javad Zarif says Pakistan and Iran would move together on the path of peace and prosperity.

Speaking at Institute of Strategic Studies in Islamabad on Monday afternoon, he said the two countries have to further expand and strengthen their relations.

The Iranian foreign minister said at a time when the region and the Muslim Ummah are facing great challenges, Pakistan and Iran have a bigger role to play.

The foreign minister said the two countries have similar security challenges and they will have to cooperate with each other to tackle them effectively.

He said Pakistan and Iran are strongly linked with bonds of religion and culture.  Javad Zarif pointed out that both countries stood with each other during difficult periods.