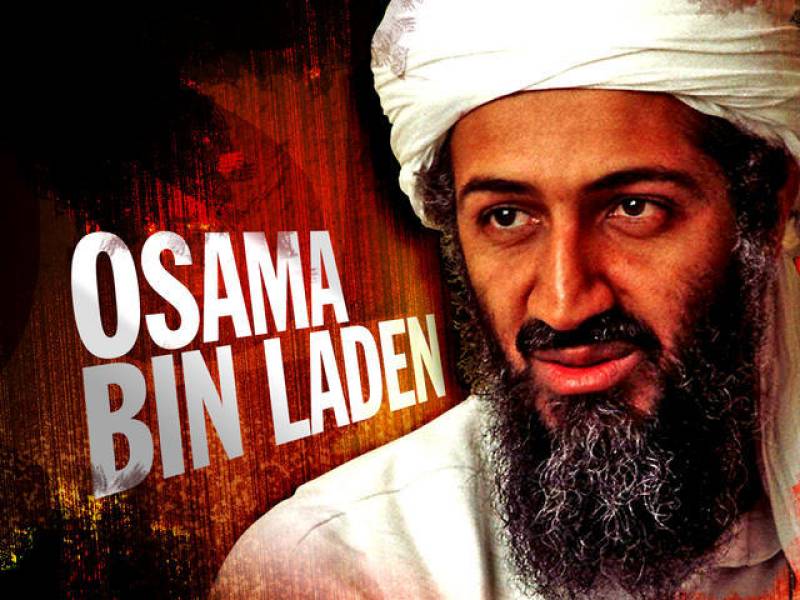 LAHORE (Staff Report) - Soon after the latest claims by US journalist Seymour M Hersh stirred another storm about the death of world’s most wanted al-Qaeda chief Osama bin Laden, a Pakistan based journalist Amir Mir has disclosed that it was Brigadier Usman Khalid of country’s premier intelligence agency, ISI, who had provided the CIA with extensive information about OBL’s compound in Abbottabad.

Mir, who works for Daily Jang, added, while quoting military sources, that it was Khalid who convinced Dr Shakil Afridi, currently held by Pakistani authorities, to join hands with American agency in order to confirm bin Laden’s presence in the compound. Afridi ran a fake polio vaccination campaign in Bilal Town area near to Pakistan Military Academy, to fulfill the mission afterwards.

Brigadier Khalid has been awarded American nationality and shifted to United States along with his family, reliable sources claim.

In an interview with the New York Times, Butt had maintained that Ijaz Shah was responsible to shelter the world’s most wanted terrorist in Pakistan.

Following the interview, the NY Times further claimed that Lt General (retired) Ahmad Shuja Pasha, who was Director General ISI at the time of OBL raid, was also aware of OBL’s presence in the neighbourhood of country’s military training institute. 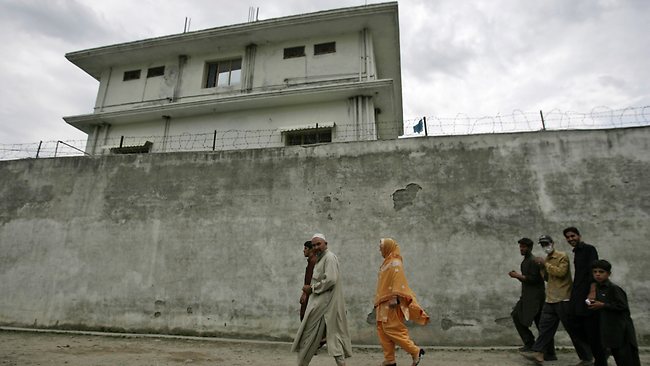 Nonetheless, the former president (Musharraf) flatly rejected the statement by his former colleague.

In a story published in the London Review of Books on Sunday, Mr Hersh described the official US version of the so-called “Operation Neptune Spear” as a work of fiction, a fairytale.

“This is false, as are many other elements of the Obama administration’s account. The White House’s story might have been written by Lewis Carroll (the author of “Alice in the Wonderland).”

Would OBL consider it “the safest place to live and command Al Qaeda’s operations?” he asks. “The most blatant lie was that Pakistan’s two most senior military leaders - Gen (retd) Ashfaq Parvez Kayani (who was chief of the army staff at the time), and former ISI chief Gen Ahmed Shuja Pasha - were never informed of the US mission,” writes Mr Hersh.

Mr Hersh further said the operation that ultimately led to OBL’s death began with a walk-in.

“In Aug 2010 a former senior Pakistani intelligence officer approached Jonathan Bank, the then CIA’s station chief at the US embassy in Islamabad. He offered to tell the CIA where to find (Osama) bin Laden in return for the reward that Washington had offered in 2001.” 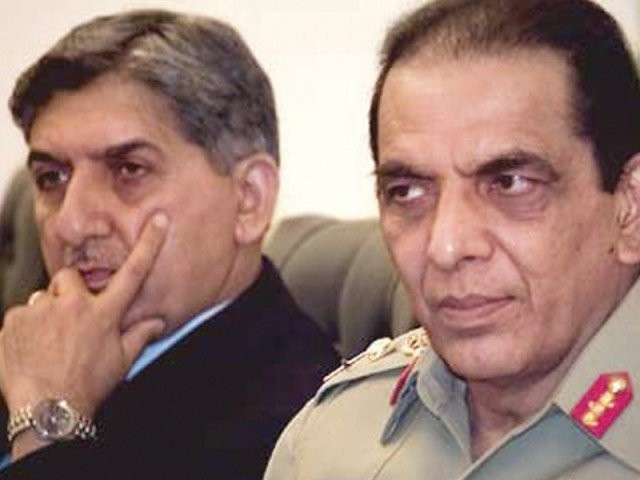 The former intelligence official, Mr Hersh said, was a military man who was now living in Washington and working for the CIA as a consultant. “I cannot tell you more about him because it would not be appropriate.”

Mr Hersh rejected the suggestion that Osama bin Laden was living in his own hideout and was free to move around. OBL was an ISI prisoner and never moved except under their supervision, he added.