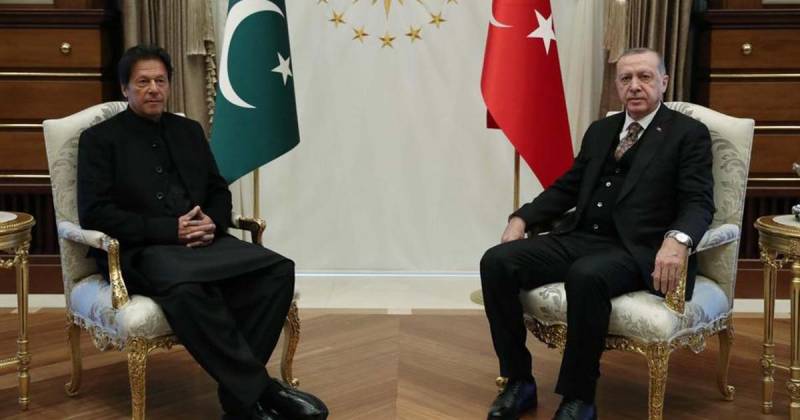 The two leaders exchanged views on Israel’s heinous attack during Ramazan on the Al-Aqsa Mosque and the worshippers inside as well as on Gaza violating all norms of humanity and international law. They vowed to work together especially at the United Nations in jointly mobilizing the international community to help stop these attacks.

The leaders also agreed that the two Foreign Ministers would be working closely together  to raise the Palestinian issue at international level.

The regional security situation also came under discussion between the two leaders. Appreciating Turkey’s role, the Prime Minister stressed the importance of a responsible withdrawal and added that Pakistan would continue to extend all possible support to the efforts for a political solution for durable peace and stability in Afghanistan.

Both leaders discussed further strengthening of bilateral relations and agreed that the momentum of high-level exchanges between Pakistan and Turkey would continue.

JERUSALEM – The death toll of Palestinians killed in the recent attacks in the Gaza Strip has risen to 36 as ...