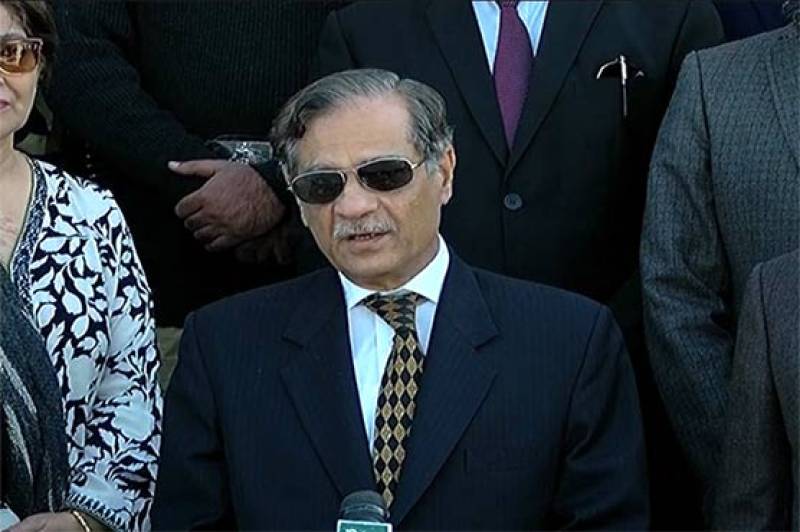 LAHORE - Chief Justice of Pakistan (CJP) Mian Saqib Nisar on Sunday met an aggrieved family whose property had been donated to dams fund without their consent.

The top judge ordered a medical check-up of Sheikh Shahid, who donated his property worth Rs80 million to the Supreme Court of Pakistan and the Prime Minister of Pakistan Diamer-Bhasha and Mohmand Dam Fund a few days ago.

The wife and three sons of the donor approached the Supreme Court registry in Lahore, met the CJP and informed him that Mr. Shahid had donated the property without their consent.

They pleaded that Mr Shahid had taken the step because he was suffering from some mental disorder.

The top judge then told her that their property would not be accepted as a donation for the dam fund at any cost because under the Sharia law it was the right of the heirs.

The CJP ordered the authorities concerned to conduct a medical examination of Mr Shahid and submit a report to him.