Did PTI MNA submit a resolution to recognize Israel? The real story behind fake news 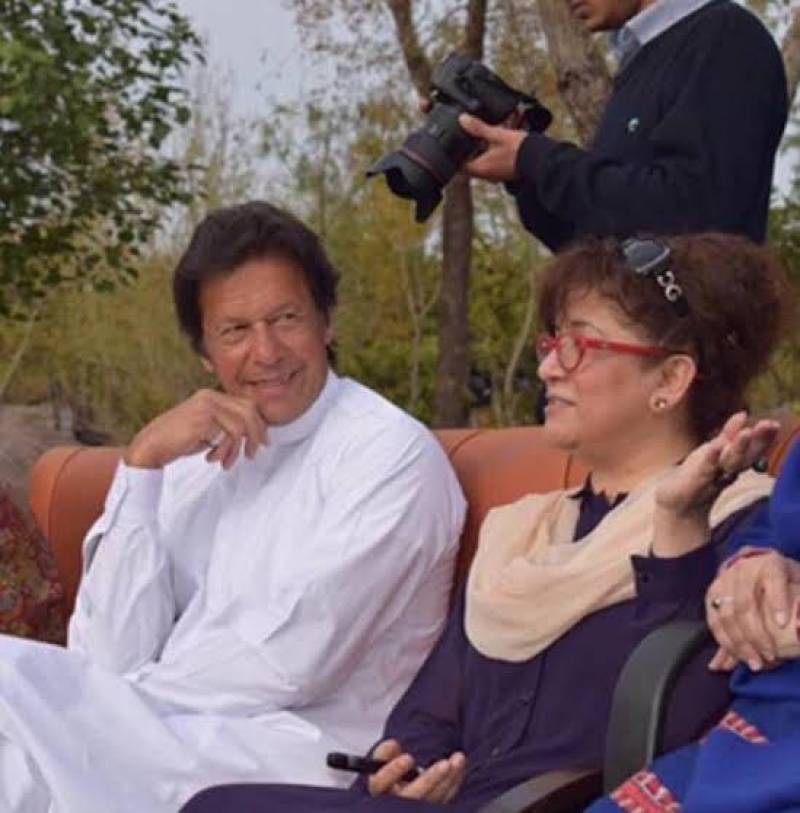 ISLAMABAD - Pakistan Tehreek-e-Insaf is facing the flak once more for its alleged 'Jewish links' after reports emerged on social media that one of its lawmakers submitted a resolution in assembly to recognize Israel.

However, the reality of the episode is much different from what's being reported on Twitter. In reality, no resolution has been submitted in this regard.

A PTI member of National Assembly Asma Hadeed made an apparently pro-Jewish speech on the floor of the Lower House of the Parliament, casting doubts over the intentions of the ruling party.

Hadeed, in her speech, expressed that a decision was made between Muslims and Jews in the line of a Quranic verse that the Jews would pray facing towards Jerusalem or Al-Aqsa mosque while Muslims would face the Holy Kaaba.

The legislator continued that the religious cleric should look for guidance from Quran and find any verse so that the Muslims and Jews can be integrated in order to stop the bloodshed.

The lawmaker also cited the violence underway in Syria and called for conciliation with Jews, pressing the clergy to look for windows of opportunity. However, no such resolution was submitted in the assembly.

After the video went viral over the internet, Hadeed issued a clarification that she had not submitted any resolution in the assembly and only called for a cessation of atrocities against Muslims.

Asma Hadeed was elected to the National Assembly on a reserved seat after PTI swept to power in July 25 polls. She is the mother-in-law of Pakistani actress Ayesha Khan.