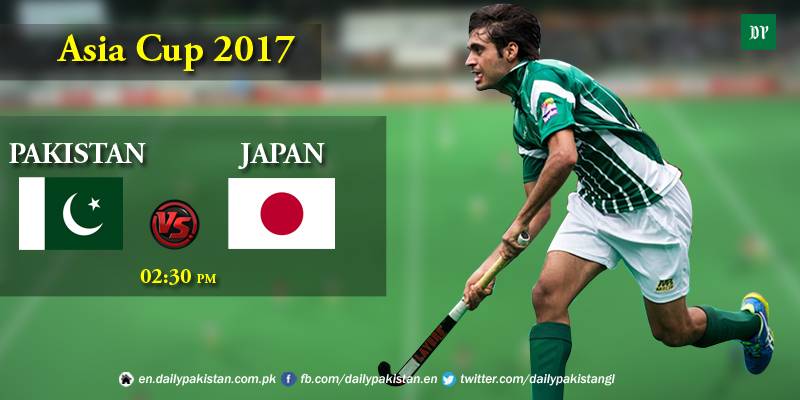 DHAKA - Pakistan will take on Japan in their second fixture of the 10th Hockey Asia Cup at Dhaka's Maulana Bhashani Stadium on Friday.

Japan were beaten 1-5 by India in their first match, whereas, the Green shirts thrashed hosts Bangladesh 7-0 in their opening match on Wednesday at same venue.

Japan is yet to reach the podium at the Asia Cup though they have finished fourth no less than four times. This will be the fifth meeting between the two countries in Asia Cup.

Pakistan has won three and lost one.

Japan's lone victory came at the 2007 Asia Cup in Chennai, India where they defeated the four times world champion 3-1.

That defeat meant Pakistan failed to reach the semifinals of a continental event (Asia Cup/Asian Games) for the first time. They eventually ended at the 6th spot.

The Hero Hockey Asia Cup 2017 live broadcast of the day match will start at 2:30pm PST. 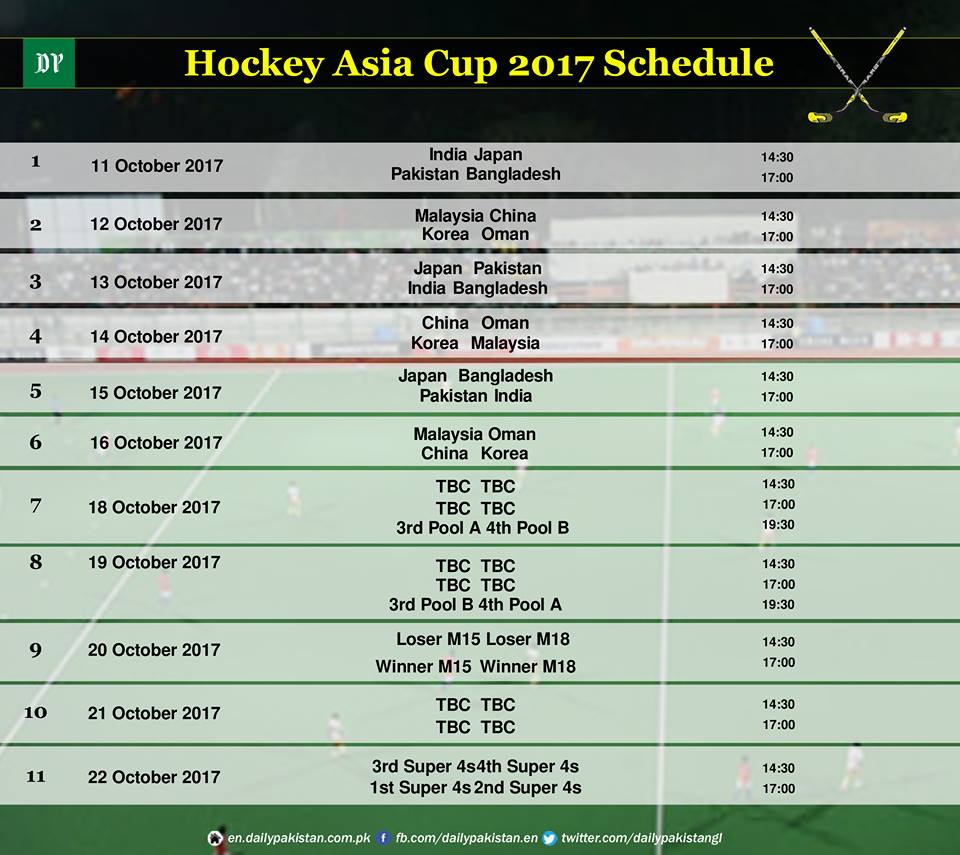