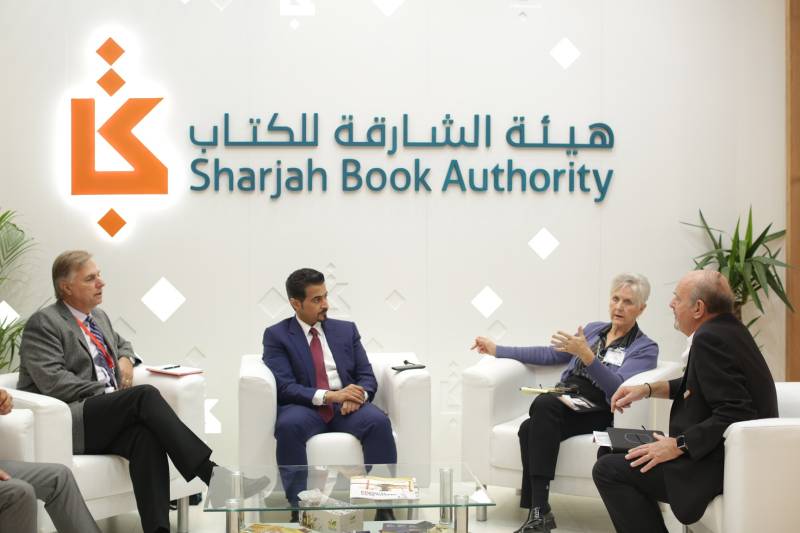 SHARJAH - The Sharjah Book Authority (SBA) is strengthening its mission to promote Sharjah’s and the UAE’s cultural project at the world’s leading event of its kind – the Frankfurt International Book Fair, whose 70th edition is currently underway with the participation of 7,000 exhibitors from 105 countries.

Through its participation in international book events, SBA aims to share the UAE’s and the Arab world’s literary and cultural contributions and advances with the world. The authority also represents its cultural subsidiaries working to promote the UAE’s flourishing publishing industry and opening up new channels of communication to build stronger relations and partnerships with international counterparts. 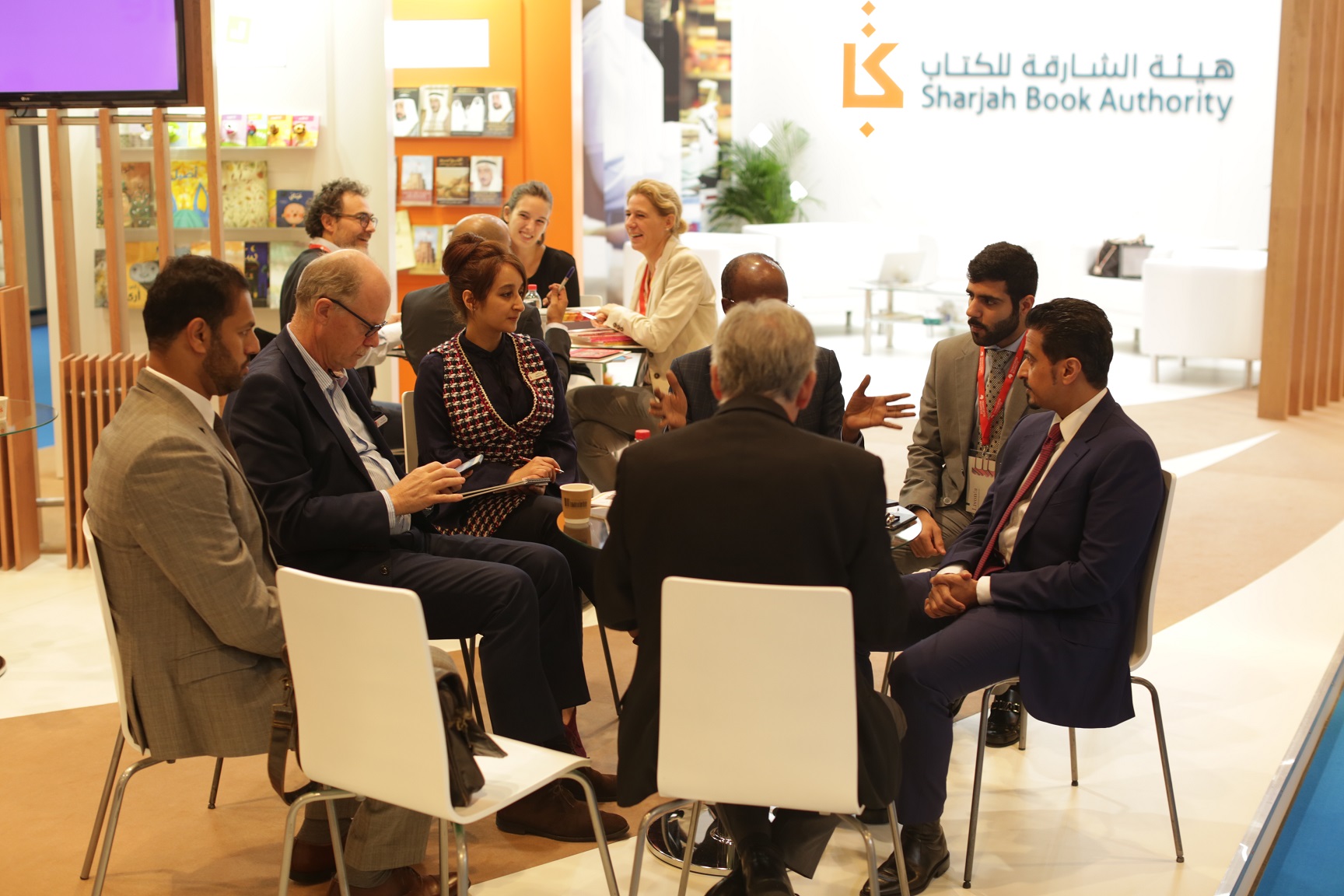 SBA has used their participation to promote the upcoming edition of the Sharjah International Book Fair (SIBF) and Sharjah Children’s Reading Festival (SCRF 2019), among international publishers. It has networked with several industry experts, authors and literary agents, and taken the agenda of the Publishers Conference further – one of the region’s most important industry events for best practices sharing, which will precede SIBF 2018.

HE Ahmed Al Ameri, Chairman of SBA, said: “The great attention and diligent care is given by His Highness Sheikh Dr Sultan bin Muhammad Al Qasimi, Member of the Supreme Council and Ruler of Sharjah, to the cultural movement in the UAE and greater Arab world has helped UAE’s presence on the cultural world map. It is his vision of cultural exchange to benefit global communities that we have brought to Frankfurt, which has given us the opportunity to share the brilliant works and ideas of Emirati and Arab intellectuals of the past and the present with German and international readers.”

The SBA Chairman highlighted the participation international book fairs as an open platform for intercultural exchange and a vibrant intersection of global civilisations and cultures. He has welcomed the growing publishing and translations movement, as well as exhibitions and countries worldwide to Sharjah’s diverse and inclusive cultural landscape. 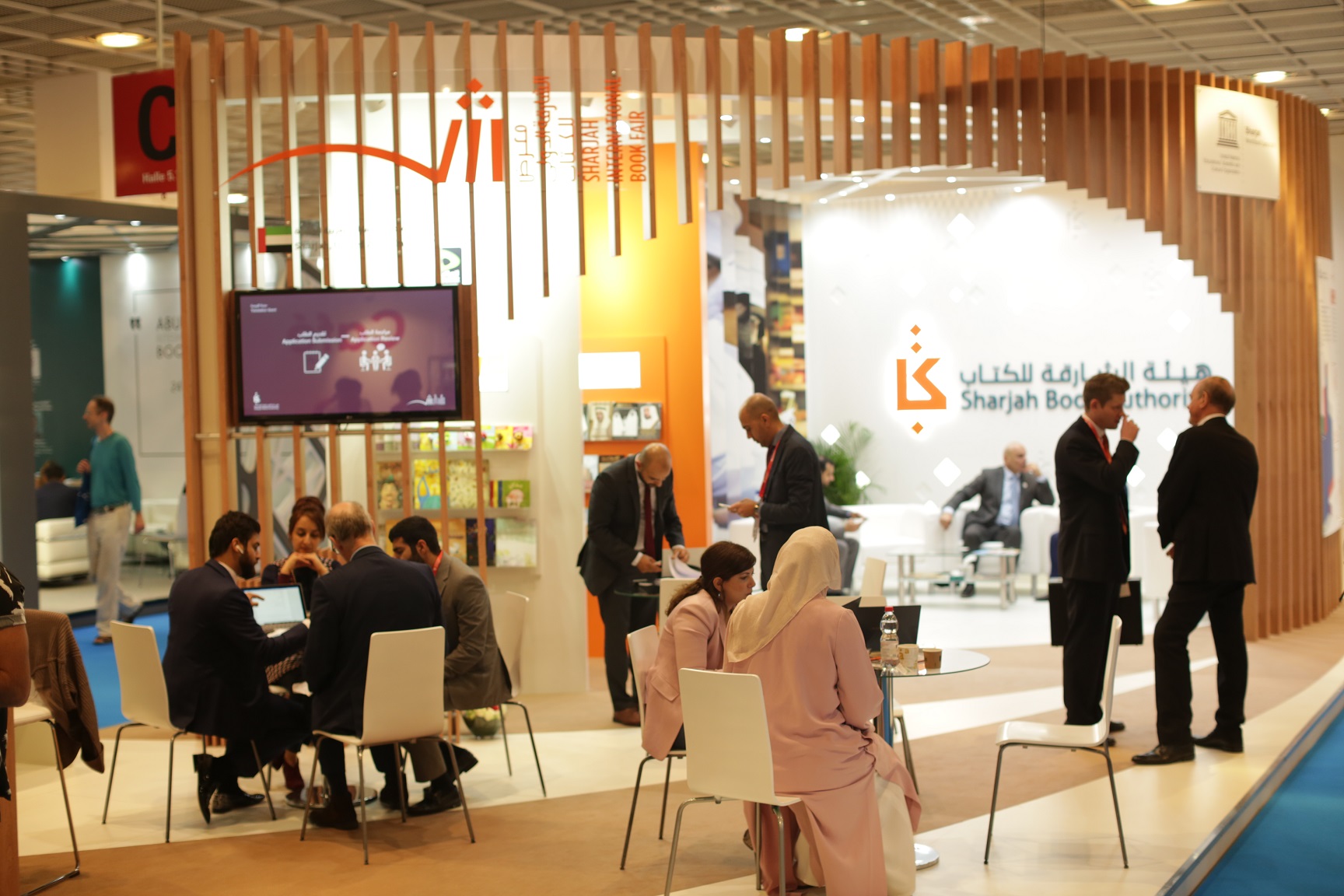 “Our participation in Frankfurt less than a month before we launch the 37th edition of the Sharjah International Book Fair has been a timely step in furthering people's awareness about the Arab region's premier annual literary event, which continues to attract more international participation every year. This  year, participation at SIBF already checks  77 countries across the globe.” Al Ameri noted.

Established in December 2014, SBA is dedicated to encouraging investment in creative industries and offering a platform for knowledge and intellectual exchange between people from different civilizations and cultures. SBA is tasked with highlighting the significant role of writers and their influence in promoting community awareness in view of the technological advancements and diversity of knowledge sources nowadays.

It also aims to attract relevant bodies and figures operating in the cultural sector in general, and the publishing, printing, translation, documentation and children’s books in particular.