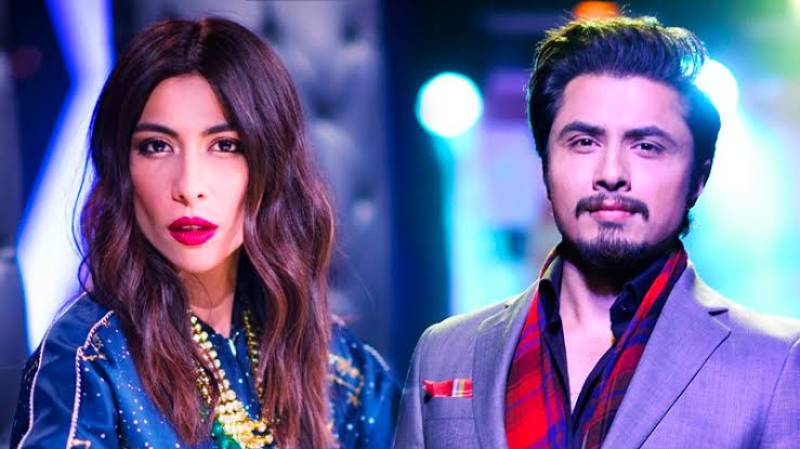 LAHORE- The Lahore High Court on Friday dismissed the petition filed by singer Meesha Shafi in a harassment case lodged by her against fellow artist Ali Zafar.

The complained filed  by Shafi earlier had been rejected by the Punjab governor and provincial ombudsperson for protection against harassment of women at workplace.

Ali Zafar regarded it as the “third dismissal.” Taking, to Twitter, he thanked his fans for their support and wrote “Fake allegations by opportunists can destroy lives & undermine genuine victims. We fought to set a precedent. All evidence submitted will be public soon.”

Ms Shafi’s case dismissed by the Lahore High Court. This is the 3rd dismissal. Fake allegations by opportunists can destroy lives & undermine genuine victims. We fought to set a precedent. All evidence submitted will be public soon. Thank you for your love and support. https://t.co/LlrMIZsaHN

The appeal was rejected on the basis of not being presented at the appropriate forum.

It is pertinent to mention that in April 2018, singer Meesha Shafi, in a post shared on micro-blogging site Twitter, claimed that she had been subjected to sexual harassment “of a physical nature” by Ali Zafar on multiple occasions.

Using the #MeToo hashtag, Shafi link her incident with an international movement against sexual harassment and assault.