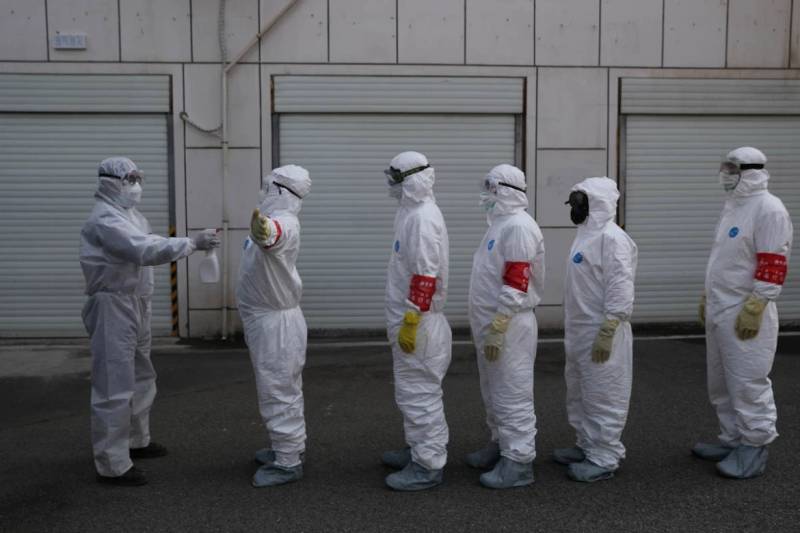 LONDON – More than 37.35 million people have been reported to be infected by the novel coronavirus globally and 1,073,862​ have died, according to a Reuters tally published on Monday.

Infections have been reported in more than 210 countries and territories since the first cases were identified in China in December 2019.