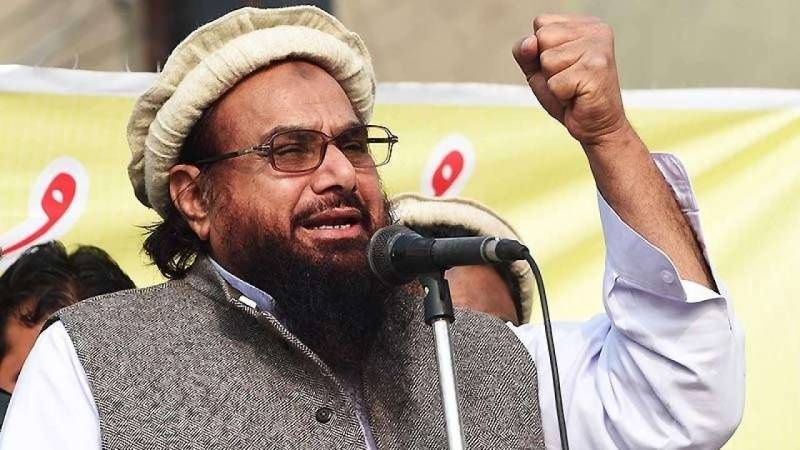 ISLAMABAD - The Supreme Court of Pakistan on Wednesday permitted Jamaat-ud-Dawa (JuD) and its humanitarian arm Falahi Insaniyat Foundation (FIF) to continue their relief and charity work in the country, a private news channel reported.

JuD's network includes 300 seminaries and schools, hospitals, a publishing house and ambulance services. The JuD and FIF alone have about 50,000 volunteers and hundreds of other paid workers, according to two counter-terrorism officials.

Earlier, the Pakistani government banned companies and individuals from making donations to JuD, FIF, and other organisations on the UNSC sanctions list.