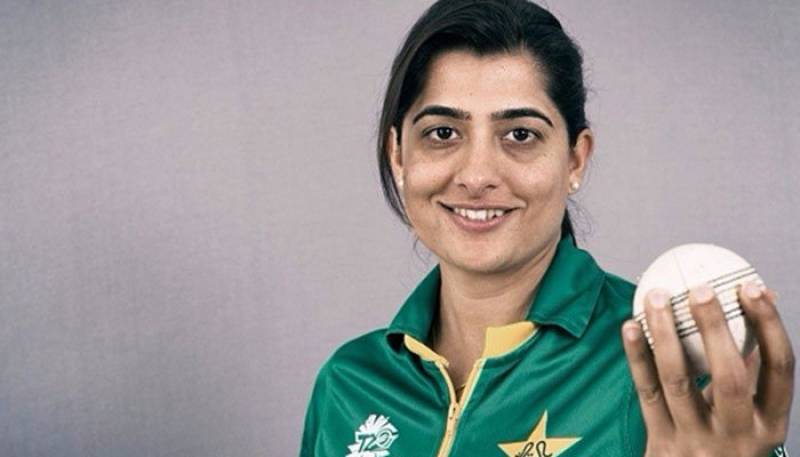 The Asia Society selects Former captain of Pakistan’s women cricket team Sana Mir for the prestigious Asia Game Changers Award.  As stated in a statement being issued by Asia Society, Mir will be honoured with the award along with five other women who have excelled in their respective fields.

“Asia Society is honouring Sana Mir, recognized as one of the world’s greatest cricket players and former captain of Pakistan’s national team, who has championed women’s participation in this male-dominated sport,” the statement from the Asia Society read.

The Asia Society annually honours game-changing leaders from a broad geographic range and varied backgrounds; this year marks the first time that all of the honorees are women.

According to the Asia Society website, Mir has been selected for this prestigious award for excelling at one of the world’s most popular sports and inspiring millions of girls — on and off the field.

LAHORE – Pakistan off-spinner Sana Mir has become the most successful women's ODI spinner in history after she took ...

“In a country where many women still struggle for basic rights, Mir’s success has been a lodestar. Unwilling to simply rest on her laurels, Mir is an outspoken advocate for women’s rights, working to change attitudes about women’s participation in the traditionally male-dominated sport of cricket — and beyond.”

“An avid social media user who is followed by hundreds of thousands, Mir employs her platform to advocate for everything from compulsory cricket programs for schoolgirls to an end to the body-shaming advertisement,” it added.