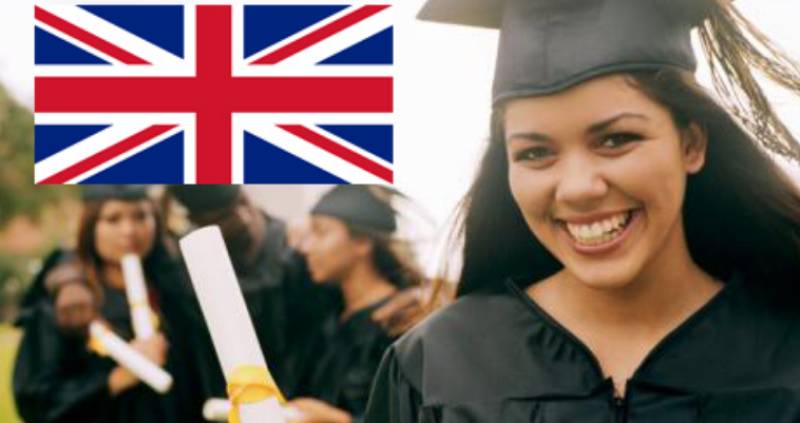 International students will be allowed to stay in the UK for two years after completing their graduation from a British university to find a job, under new proposals announced by the Home Office.

According to the latest proposal, international students would be permitted to stay in the United Kingdom for 2 years after they complete their graduation from a British University for finding a job.

Presently, as per the current rulings, graduates with a bachelor or master’s degree from the UK universities are only allowed to stay and look for work for just 4 months.

From next year onwards, all the international graduates would qualify for a 2-year span to work in the United Kingdom, thus raising the chances for them to find long-term employment once they complete their studies. But the student must be enrolled and studying at an educational institution that has a track record in upholding the immigration checks.

The new decision reverses a verdict made in the year 2012 by the ex-home secretary—Theresa May that urged the international students to leave in months after completing their degree.

Boris Johnson—the Prime Minister said that the change would help the students in unlocking their potential and in finding careers in the United Kingdom. According to the Department for Education, there is no limit on the number of international students that could study in the UK.

In 2018, more than 460,000 international students, not the ones from within the EU, graduate from the universities of the United Kingdom. The government has got the aim of surging the number to 600,000 over the span of the next 10 years.