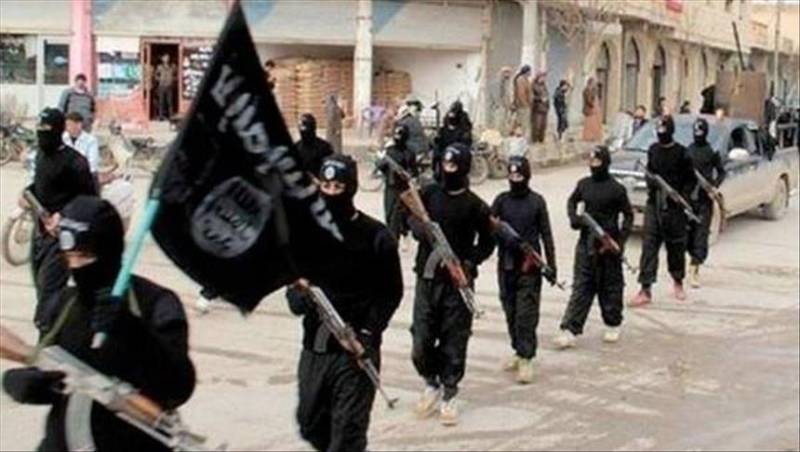 In a statement issued here, the FO spokesperson said "it is a matter of concern that India is training Daesh terrorists".

Speaking about the atrocities India has committed in the Occupied Jammu and Kashmir, the FO spokesperson provided statistics and said that about 8,226 mass graves have been discovered in the disputed state. He said these graves were dug by Indian forces after they brutally killed innocent Kashmiris.

Iftikhar said that Indian forces have set up 239 target cells and subjected 30,000 people to severe torture since 2014. He said that 231 Kashmiris were electrocuted, more than 15,000 people were injured in pellet gun attacks and the Indian government allowed its security forces to use chemical weapons in the region.

According to the statement, the Indian army raped more than 3,800 Kashmiri women. According to a British newspaper, about 8,000 to 10,000 people were missing in occupied Kashmir.

Iftikhar said that 15,495 sieges and search operations had been carried out in occupied Kashmir since 2014, with 13,000 children being detained by India.

India has six draconian laws that can declare any person a terrorist, he said while referring to an incident in December 2020 where Indian police had killed three youths and declared them terrorists.

Since 2014, it was reported, India has continued to violate ceasefire, resulting in death of 198 people.