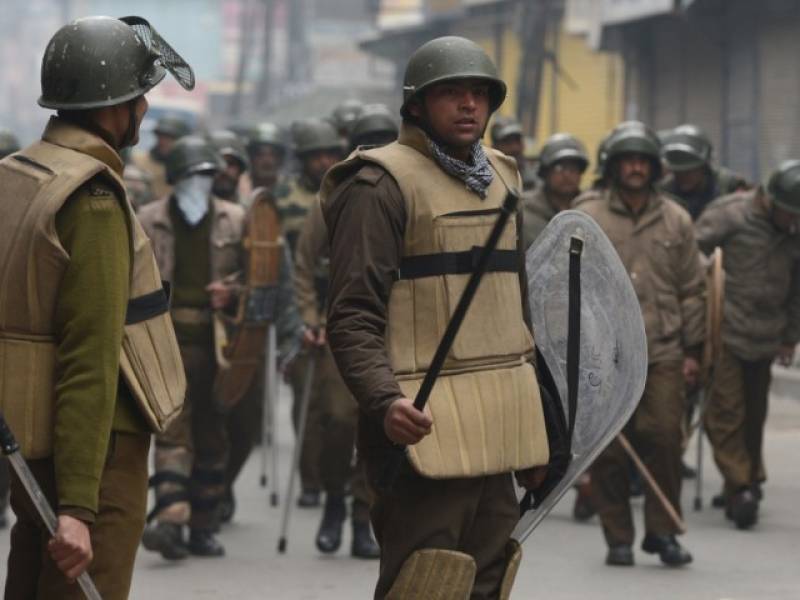 HELD SRINAGAR (Web Desk) - At least three people, including a woman, were killed and several others were injured when Indian troops opened firing on a protest demonstration in the occupied Kashmir.

A large number of people, including women and children, protested against the molestation of a young girl by Indian troops in Handwara town of northern Kashmir.

The bodies and injured were moved to the Handwara Sub-District Hospital for medico-legal formalities where the condition of several wounded people was stated to be serious and it was feared that the death toll could rise.