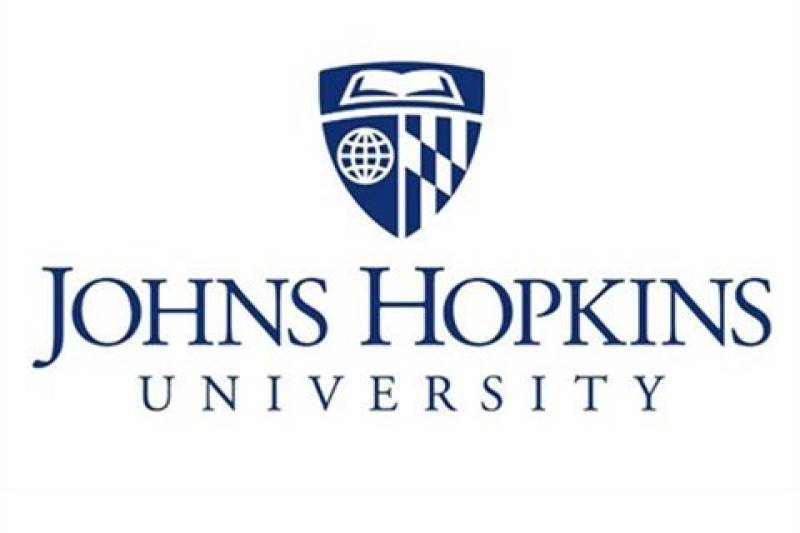 NEW YORK - New York City’s confirmed coronavirus cases surpassed the 100,000 grim milestones to reach 103,208 by midnight Sunday with a death toll of 6,898, according to a tally kept by Johns Hopkins University, a Baltimore-based research institution.

Mayor Bill de Blasio said that the city, which is the worst affected by the pandemic, would open five new testing centers in hardest-hit communities to address previously-found disparities among different racial groups and between the rich and the poor.

“We cannot accept this inequality. We have to attack it with every tool we have,” said de Blasio.

The mayor also doubled down on his plan to close all public schools for the remainder of the 2019-2020 academic year, one day after he announced the decision.

New York City has the nation’s largest school district with some 1.1 million students. All public schools in the city have been closed since March 16 due to the coronavirus.

De Blasio has promised that the city would complete deliveries of Internet-enabled digital devices for every student who needs them for remote learning.

However, New York State Governor Andrew Cuomo is at odds with de Blasio over school closings, saying that it should be coordinated with the districts around the city and the state.

Meanwhile, Cuomo said the state’s rates of hospitalization and intubation have shown signs of a slowdown in the spread of the virus. “You’re not seeing a great decline in the numbers but you are seeing a flattening,” he noted.

Cuomo also announced that he would issue an executive order directing employers to provide essential workers with a cloth or surgical masks to wear when they are directly interacting with the public.

By midnight Sunday, the New York State reported 190,288 cases of COVID-19 with 9,385 fatalities. The total infections in the United States have topped 557,300 with over 22,000 deaths, according to the tally of Johns Hopkins.