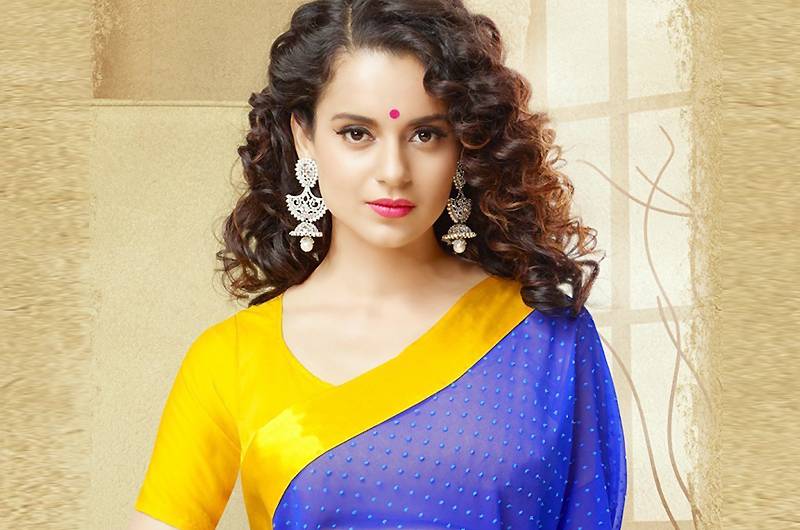 MUMBAI (Web Desk) - While Kangna Ranaut is fondly addressed as 'queen' by many of her fans after the stupendous success of Vikas Bahl's Queen, Kangna Ranaut will yet again play the role of 'Rani' in Ketan Mehta's "Rani".

Kangna will play the strong headed warrior Rani Lakshmibai, who is considered one of the first rulers to have raised their voice against the British Raj. 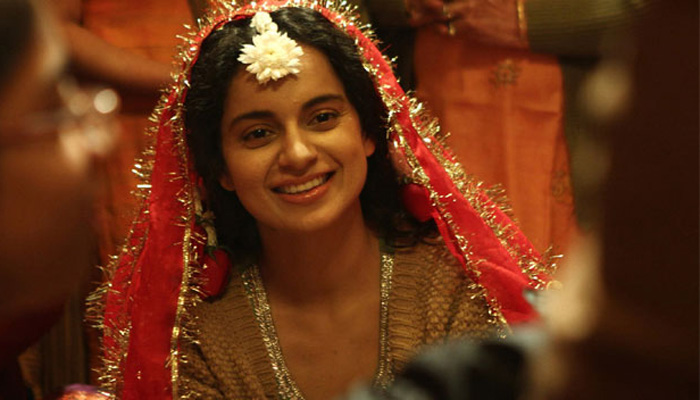 Kangna Ranaut is all praises for the script of Rani Lakshmibai and stated that she is really looking forward to play the role of a mother and a warrior on screen. The actress has already started taking lessons for sword fighting and horse riding. However, all these are a part of her preparation for Vishal Bhardwaj's Rangoon which is a period love story.

Yet, the actress expressed her happiness that she is getting an opportunity to use these skills again in Rani Lakshmibai too. 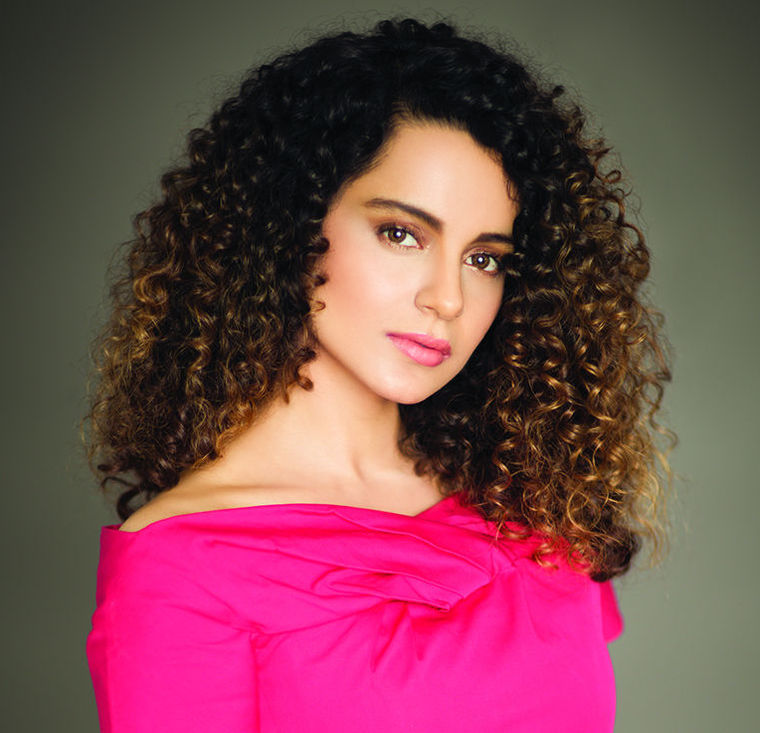 Apart from this historic drama, Kangna's next Rangoon, is a period love story based on the backdrop of Second World War in 1940. The actress will also be seen in Hansal Mehta's Simran, where she plays a bank robber and in her dream of making it big, loses everything in the process.

On the other hand, Rani Lakshmibai is slated to go on floor next year.