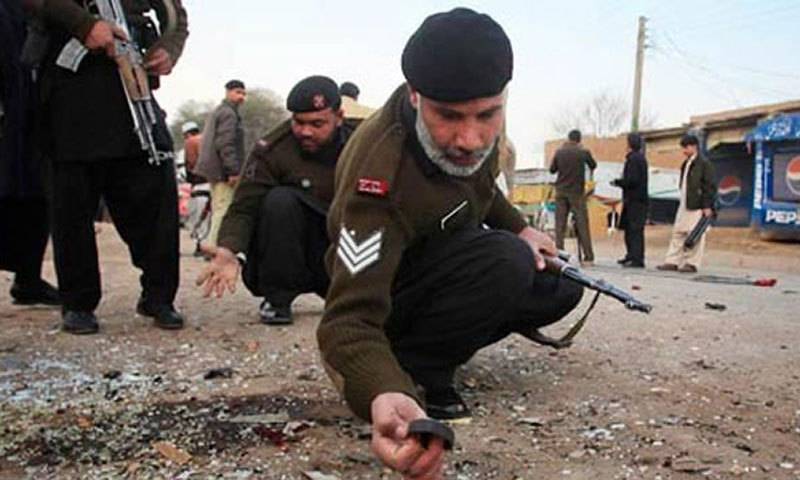 KHYBER AGENCY (Online) - At least three security personnel including a captain were killed in a remote controlled bomb blast in Terah Valley on Thursday.

According to security sources, the blast occurred in the Sandna area of Terah Valley while the security personnel were on a patrol.

Capt Omar Farooq was among the dead. Security forces launched search operation in the area after the blast, however, no arrests were made.