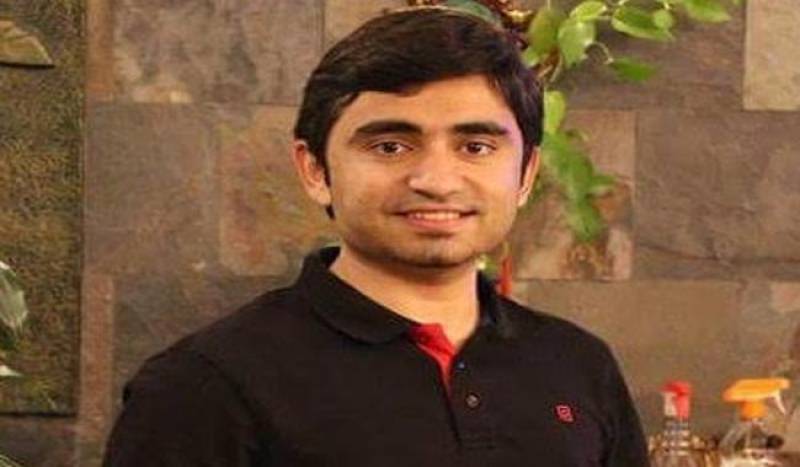 NEW YORK (Web Desk) - A Pakistani student was killed while two other people were injured in a car crash in Fort Worth Texas, The News reported on Saturday.

Fahad Osmani, a resident of Lahore, his mother Nasreen Osmani, former professor APWA College and a woman identified as Neha Suresh sustained severe injuries in the accident. They were taken to a hospital for treatment where Fahad succumbed to his wounds.

Neha Suresh was released from the hospital after treatment while Nasreen Osmani will undergo collarbone surgery.

The accident occurred when Fahad Osmani was returning from the DFW airport after picking his mother who arrived there to attend his graduation ceremony.

The dead body was recovered by local Pakistani community and his uncle, Muhammad Khan, who came from San Francisco, CA. After funeral prayers, the body was sent to Lahore.