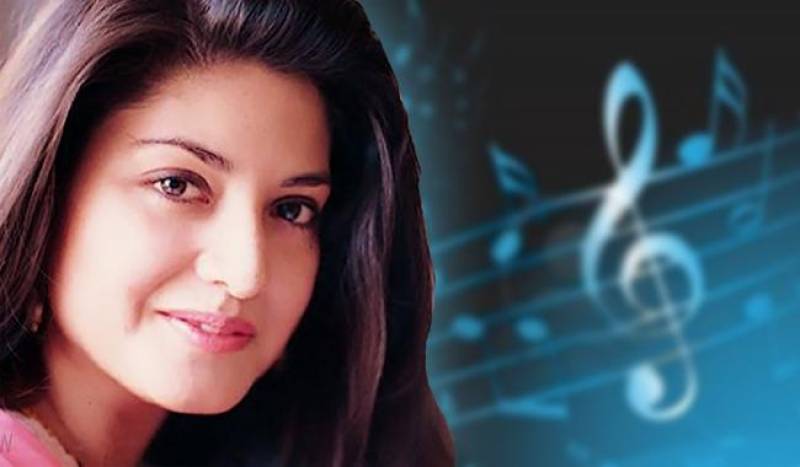 She was also known as ” Nightingale of Pakistan”. She spent her childhood in Karachi as well as in London. She arrived in the entertainment industry as a child artist and her most popular song was ” Ap Jesa Koe”.

This song won a film fare award for best female playback singer. She was also glamorised by the media for her elegance, style beauty and voice, Radio Pakistan reported.

Her debut album Disco Deewane (1981) also charted in fourteen countries worldwide and became the best-selling Asian pop record up until that time.

Nazia Hassan, along with her brother Zohaib Hassan, went on to sell over 60 million records worldwide.

Hassan is a recipient for the Pride of Performance, Double Platinum Award and Golden Discs Awards.