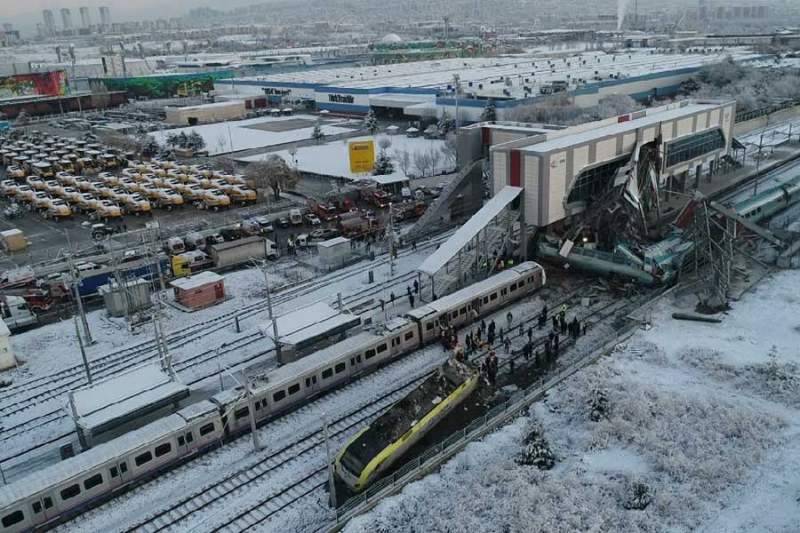 ANKARA — A high-speed train crashed into a pedestrian overpass at a station in the Turkish capital Ankara on Thursday, killing at least nine people and injuring 43.

Ankara's Governor Vasip Şahin said that the high-speed train crashed into an engine that was checking the tracks at a station in Ankara.

The train was en route from Ankara to the central Turkish city of Konya.

The governor added that search and rescue efforts continued as "technical investigations" were underway to find out exactly what caused the crash in Yenimahalle district. 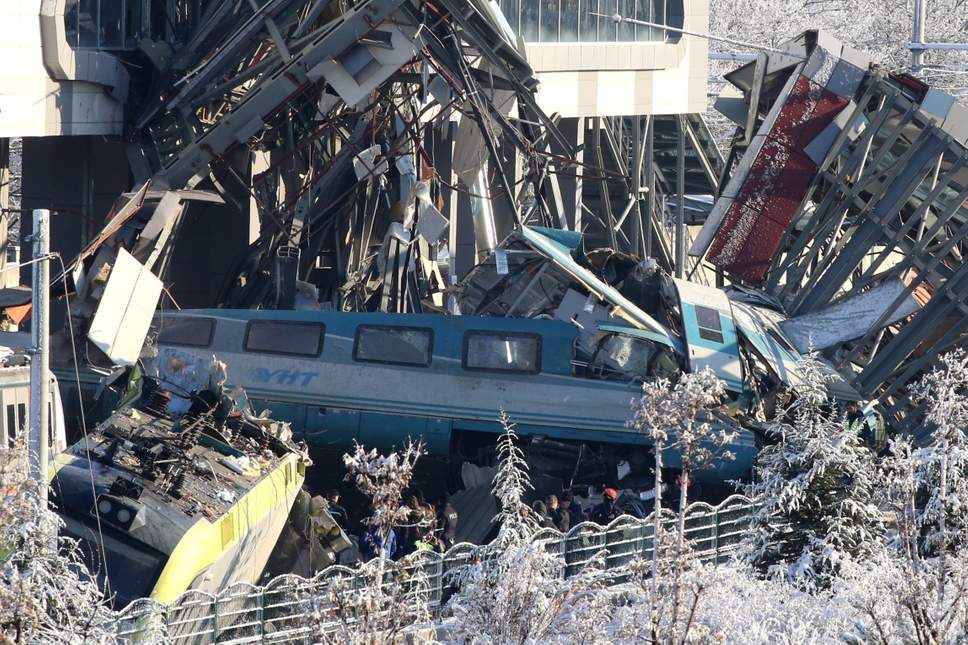 The Ankara public prosecutor has launched an investigation into the crash, state news agency Anadolu reported.

ISTANBUL - At least 24 people were killed and dozens of others injured after a passenger train derailed in ...

The accident comes after another train disaster in July when 24 people were killed and hundreds more injured after a train derailed in Tekirdag province, northwest Turkey, due to ground erosion following heavy rains.