Twitter wants Jeremy McLellan to stay away from Aamir Liaquat 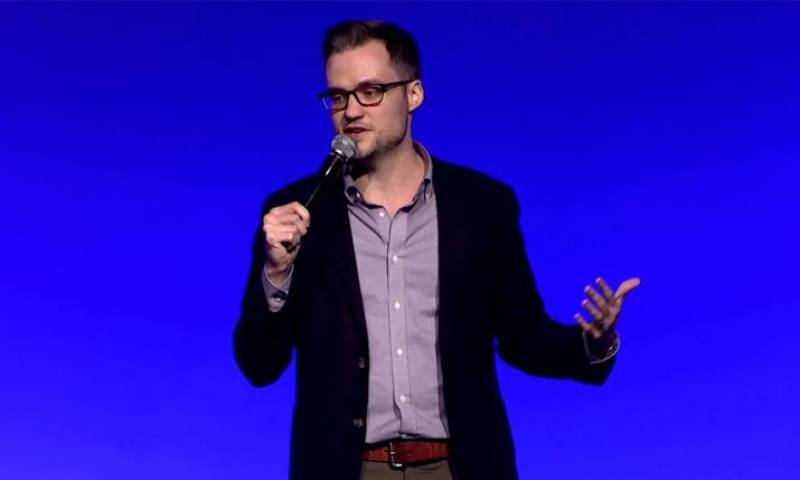 Aamir Liaquat has recently been in a lot of controversy and twitter backlash especially after his second marriage. People went on to call him names and even commented on how he did unjust to his first wife. In a morning show Liaquat announced how he’ll be a part of a Netflix series. Not long after that Aamir went on tweeting Comedian Jeremy McLellan “Hi Jeremy McLellan”

Jeremy’s reply suggested confusion. He replied “....Hi”. That’s when twitter went crazy asking McLellan to stay away from Aamir. He even went on by asking Twitter if talking to Aamir was good or bad. People had a lot to say.

is this good or bad

People suggested he should run!!

1. Make eye contact to let the panther know you are aware of its presence. 2. Do not run. 3. Avoid crouching or bending over (yeah, def don't do that one). 4. Appear larger. 5. Fight back if attacked.

6. If it offers a mango, eat it yourself before you're made to eat it.

If he asks you to connect him with someone at Netflix, then for the sake of Pakistan, please say NO.

Some even suggested with an appropriate answer: