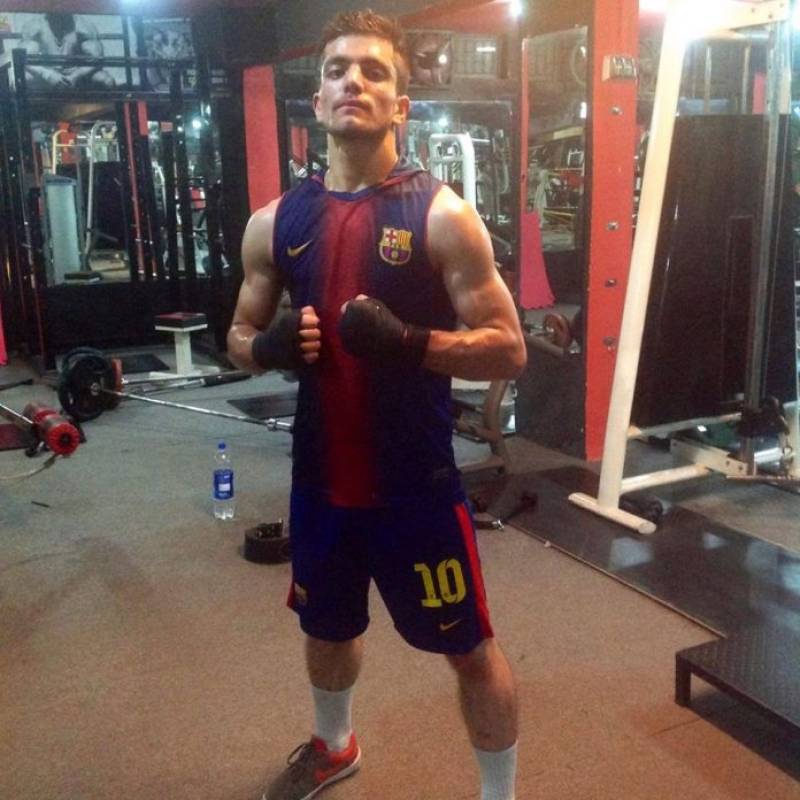 ISLAMABAD - Pakistani boxer Usman Wazir, known as the Asian Boy, will be featuring in his Third World Ranking Fight in the Philippines on Saturday.

According to information received here, Usman fight would take place in Manila. Usman Wazir’s would be fighting in the Super Light category against Thailand’s top-ranked boxer.

Both boxers were also weighted before the fight in Manila on Friday. Prior to the fight, Usman also trained in the Philippines for a week.

“I got to learn a lot by training with the Philippine World Champion,” he said. Usman said he was excited about the fight and asked the whole nation to pray for his victory.

“I want to complete my hat-trick by winning the third World Ranking Fight and make my country proud,” he said. Usman said he wanted to win the first World Youth Title for Pakistan.