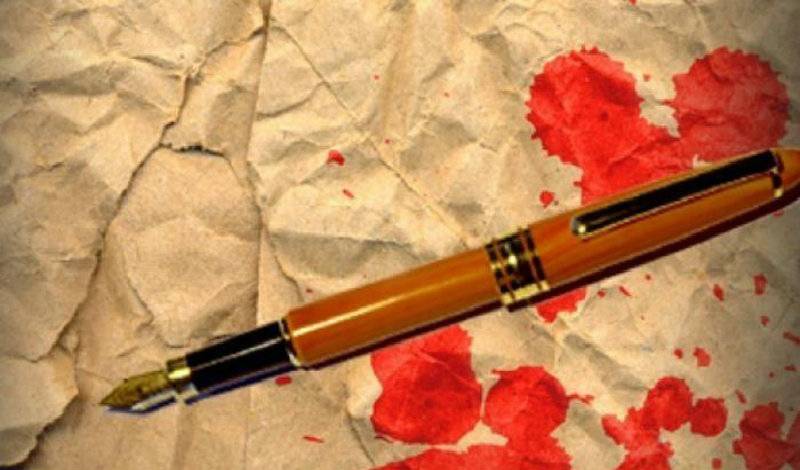 SULTANPUR (Web Desk) - A senior journalist was shot dead in Indian state of Uttar Pradesh by unknown assailants on Saturday.

Karun Misra, the Ambedkarnagar bureau chief of Hindi daily Jan Sandesh Times, was returning to his home district when two motorbike-borne assailants shot at him in Sultanpur, The Hindu reported.

He was rushed to hospital but succumbed to bullet wounds on the way. 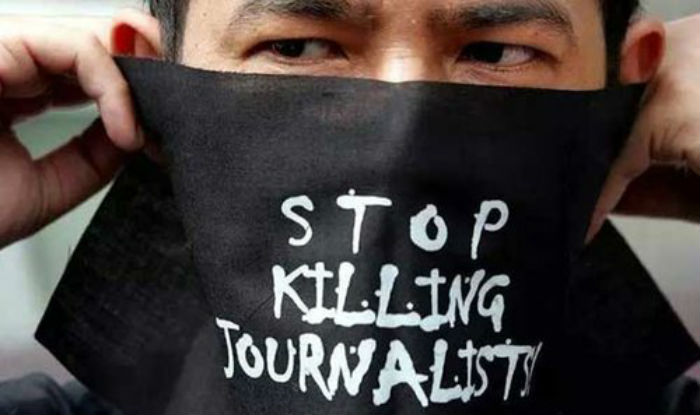 The CM also announced one million rupees as ex-gratia compensation for the family of the journalist.

Uttar Pradesh ranks high in terms of assaults on journalists. The Indian state accounted for 74 per cent of the total attacks on journalists in 2014, and this incident comes close on the heels of the Samajwadi Party government starting a helpline (1880) for the service of journalists.