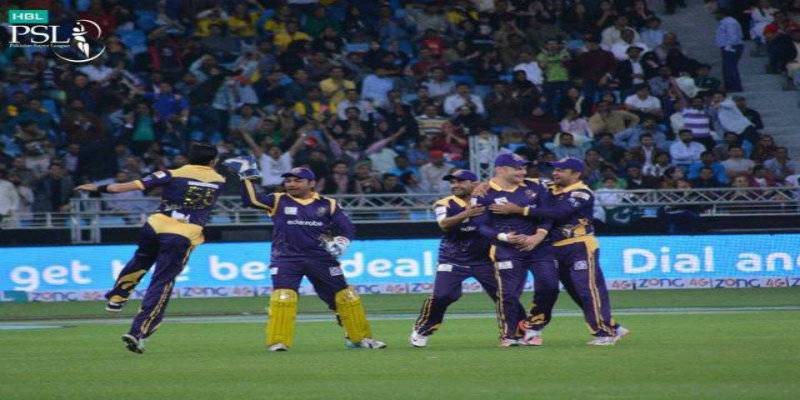 Earlier, Karachi Kings won the toss and decided to bat first. Both teams are unchanged from yesterday's match.

Sarfraz Ahmed, Luke Wright and Kevin Pietersen are the key from Quetta Gladiators side while Mohammad Amir, Shoaib Malik and Ravi Bopara will be the stars to look for in Kings’ team.