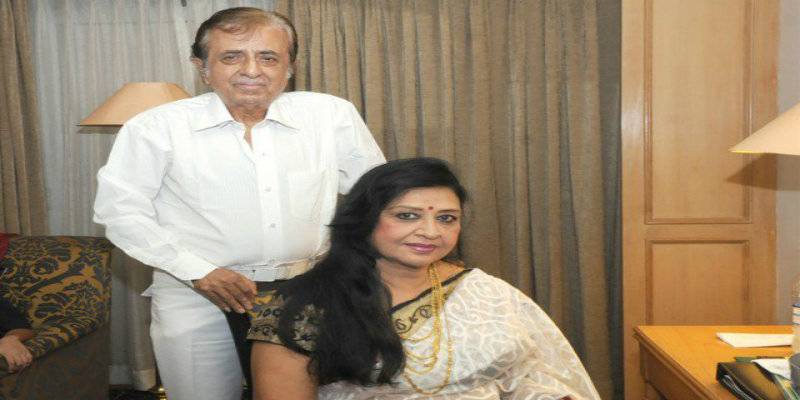 DHAKA (Web Desk) - Legend musician of sub-continent Robin Ghosh died on Saturday at the age of 76 in Bangladesh.

Ghosh was born in Iraq’s capital Baghdad in 1939 and got early education in a convent school. He showed great interest in music, collecting gramophone records and playing the harmonium, and finally graduated with music major in Dhaka. 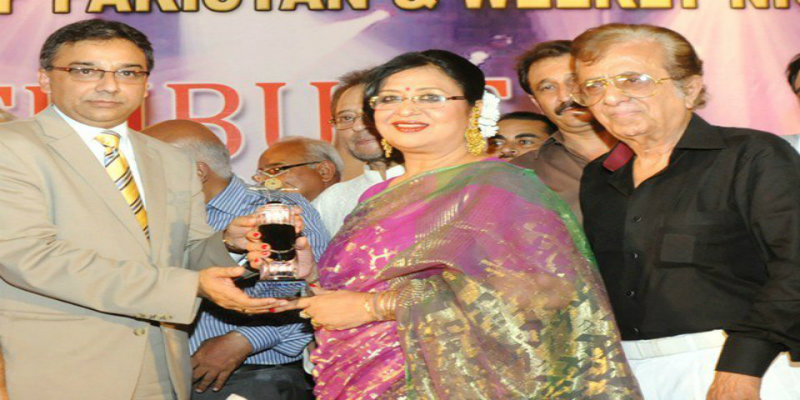 Honoring the services of the legendary musician, the government of Pakistan conferred six ‘Nigaar’ awards to him. 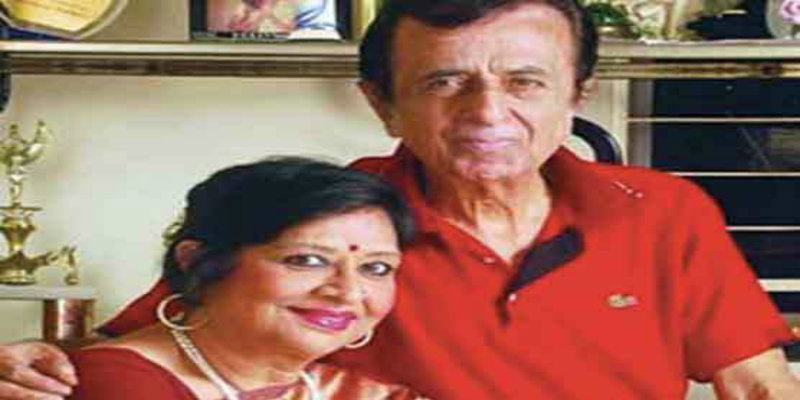