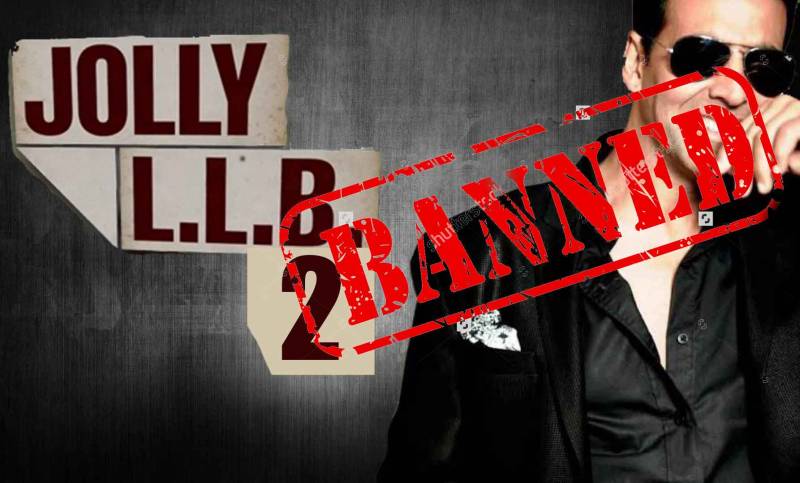 Judicial satire-drama Jolly LLB 2 has been banned by the Examining Committee of Pakistan's Censor Board over the address of sensitive Kashmir issue in the film. This is the second disqualified film after the ban on Indian movies was lifted. ‘Raees’ was also banned because of portraying an anti-Muslim image. 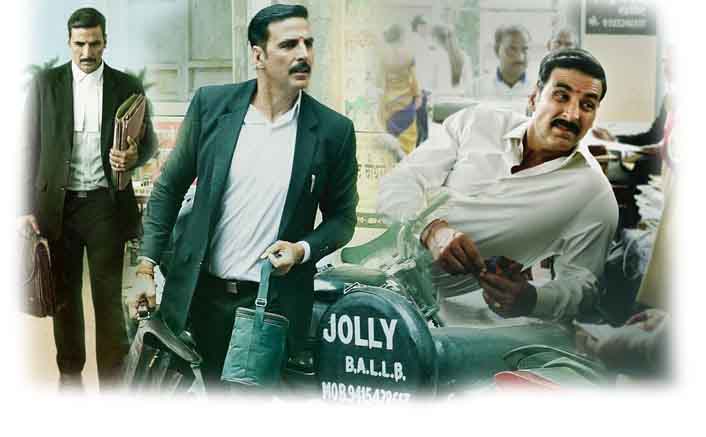 A story in an Indian newspaper states "Akshay Kumar plays a lawyer who treats his profession casually until he comes across the case of an innocent man who is killed and declared a Kashmiri militant, while the real Kashmiri militant goes into hiding in Uttar Pradesh. Bringing up the issue has not gone down well with the Pakistani censor board. They’ve banned the film, as they intend to ban all Indian films that bring up the Kashmir issue,"