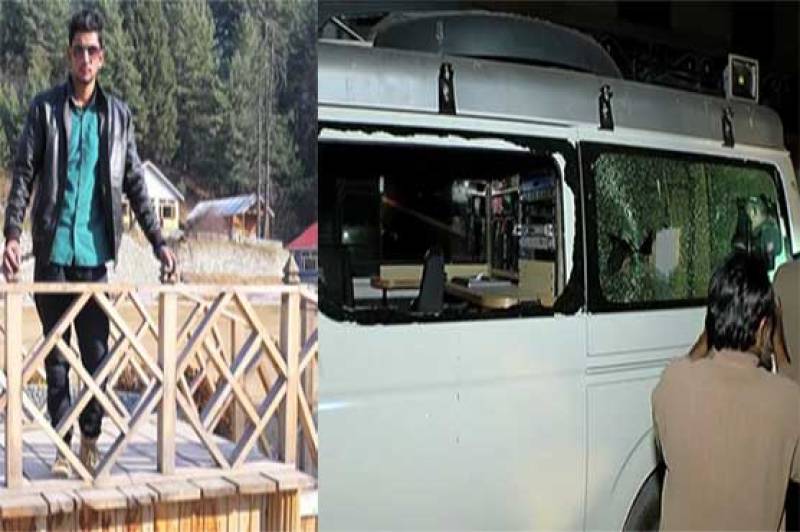 KARACHI - The outlawed Tehreek-e-Taliban Pakistan (TTP) has claimed responsibility for an attack on Samaa TV’s van that left its assistant cameraman Taimur dead.

According to Express Tribune, TTP spokesperson Mohammad Khorasani said in a statement, "The media is not impartial and we’ve issued several warnings to them."

The 22-year-old was an employee of Samaa TV who received a bullet wound in his head. He was rushed to the nearby Abbasi Shaheed Hospital, but lost his battle for life.

“Our team members along with the DSNG had gone there to cover the cracker attack on the police vehicle when they came under attack,” said Farhan Malik, Samaa TV’s director news.

Meanwhile, an FIR has been registered regarding the attack.

Prime Minister Nawaz Sharif strongly condemned the attack calling it an assault on freedom of speech and expression.