No need of NOC for playing in MCL: Muhammed Yousuf 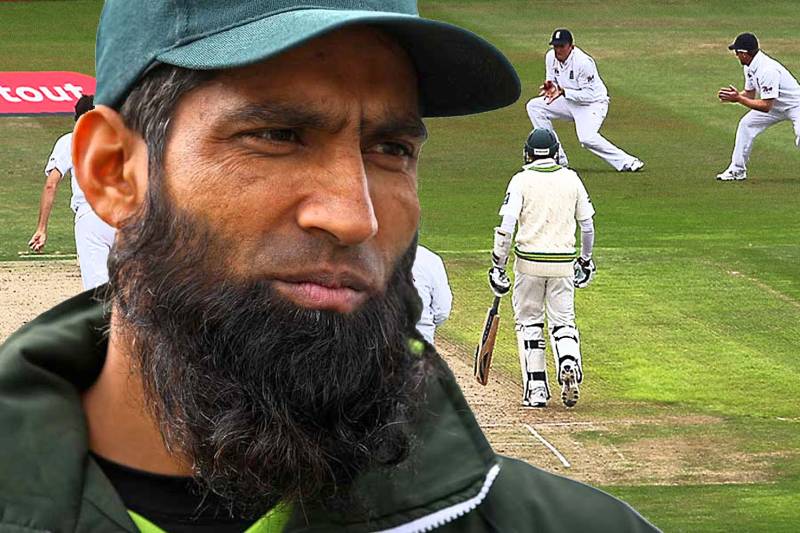 LAHORE (Staff Report) - Veteran batsman and former skipper of Pakistan cricket team Muhammed Yousuf on Wednesday clarified that he did not require any Not Objection Certificate (NOC) from Pakistan Cricket Board (PCB) to play in Master Cricket League to be played on January 28 in Dubai.

Former captain while talking to media in Lahore said PCB should not create hurdles for nine other cricketers by holding back their NOCs.

"The MCL management did not ask me to provide NOC from Pakistan Cricket Board, " he explained.

Earlier, the PCB has directly refused to issue NOC to players including Muhammad Yousuf, Abdul Razzaq and a few more names with the claim that these stars have still not announced their retirements yet. The announcement by the board would spark more heat and controversy between them and the likes of Muhammad Yousuf.

Among other names are Imran Farhat, Humayun Farhat and Toufeeq Umar. The trio too has not announced its retirement from International cricket, and will now have to consider a Plan B to get their NOC’s reconsidered.