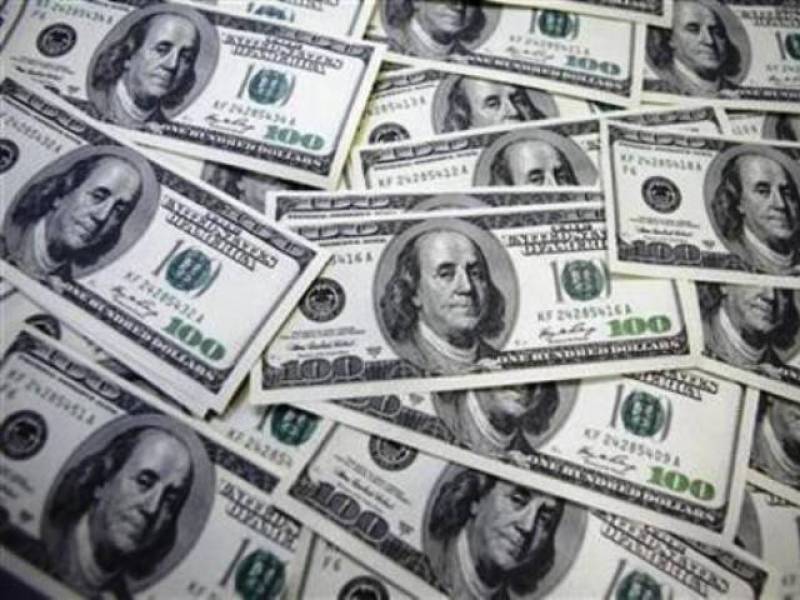 ISLAMABAD (APP) - Overseas Pakistanis sent remittances amounting to $9.7 billion in July-December, which translates into a year-on-year (YoY) increase of 6.2 per cent, according to data released by the State Bank of Pakistan (SBP).

Pakistanis based in foreign countries sent home $18.4 billion in 2014-15, which translated into a YoY increase of 16.5%. Inflows from Saudi Arabia at $2.9 billion were the largest source of remittances in July-December, up9.3% from the corresponding period of the last year.

Remittances received in July-December from the United Arab Emirates (UAE) increased 9.4% to $2.1 billion on a YoY basis. Inflows from the UAE had registered the largest increase (26.1%) from any major remittance-sending country in 2014-15, SBP data shows.

In the first six months of the current fiscal year, remittances from Dubai have surged 42% YoY.

In the presence of a wide gap between the rates of investment returns in the United States and Pakistan, US workers of Pakistani origin would prefer investing their savings in Pakistan until recently something that resulted in healthy annual growth in worker remittances from the United States for many years.