Rs 23 billion scandal reveal in Ministry of Water and Power 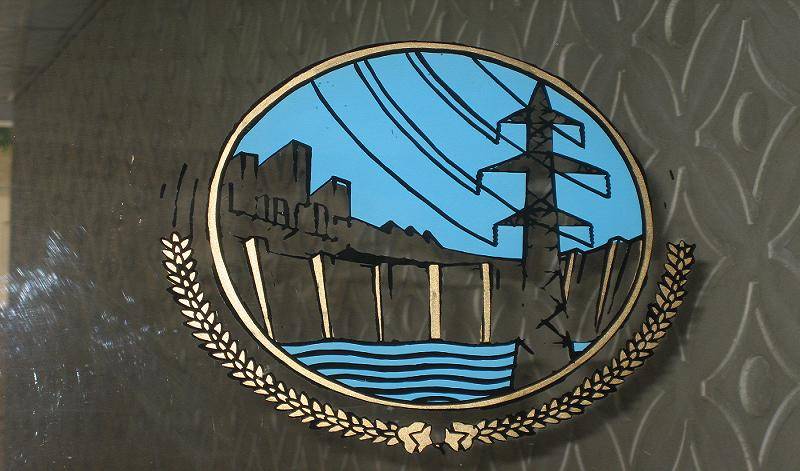 ISLAMABAD (Online) - A scandal worth Rs 25 billion has been revealed in the Ministry of Water and Power as Secretary gave green-signal to Ministry of Finance on plain paper in the head of payments to NTDC and GENCO.

According to documents available with Online, Audit officials revealed in a report submitted with Public Accounts Committee (PAC) that Secretary Water and Power confirmed in the departmental committee that payments worth Rs 25 billion were made on plain receipts. PEPCO have record of the cash establishment, it stated.

According to the report PEPCO officials were directed to submit the record with Auditor General within two days. However, no receipts have been submitted despite passage of several weeks. The report indicated that this can be biggest corruption scandal of the country and high officials of the ministry can be key players of it.

Audit officials raised a question why Secretary Water and Power had given green signal to Ministry of Finance on plain paper. Report further said thorough investigation should be made into the matter and action should be taken against corrupt officials.