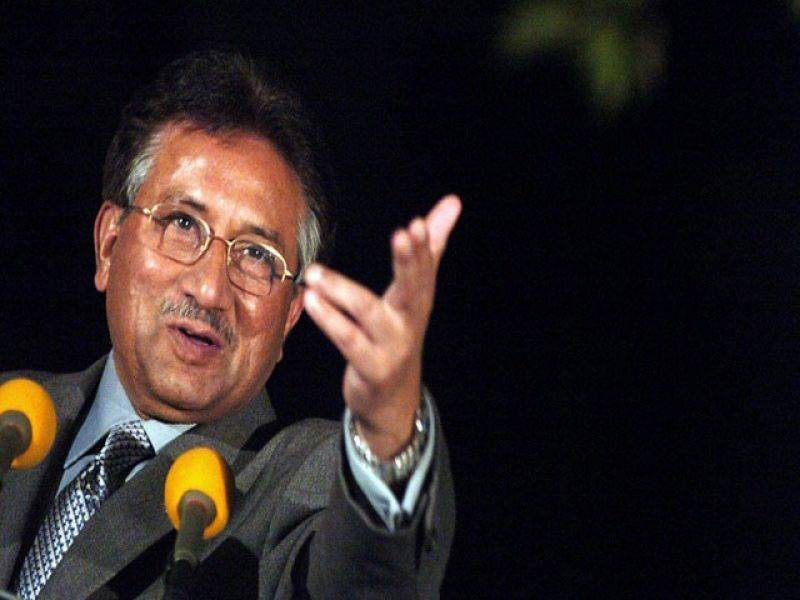 The court also ordered the former president to appear before the court on February 9 failing which he would be declared a proclaimed offender.

Pervez Musharraf had filed an application through his counsel, stating he wants to come into Pakistan and seeks foolproof security on his return.

The court ordered the Interior Ministry and IG Islamabad to ensure security for the former president.

On March 18, 2016 Musharraf left Pakistan for Dubai, complaining of health issues. While in Pakistan, he was exempted from appearing in the court after he submitted a medical report where his doctors advised him rest.