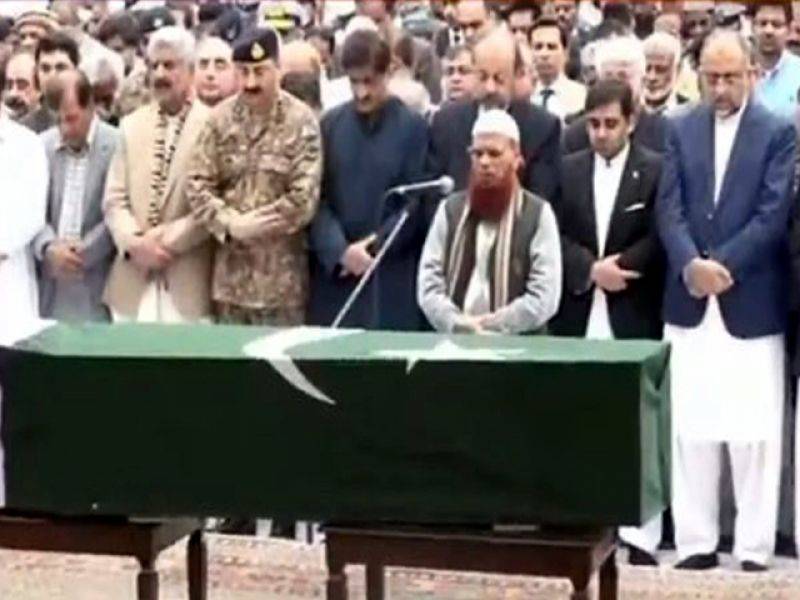 Mufti Taqi Usmani led the prayers, and Siddiqui was laid to rest at Gizri graveyard with state full honour and dignity.

The 79-year-old had been battling with breathing complications for several years. Following chest pain, Siddiqui was taken to South City Hospital, where he breathed his last on Wednesday. 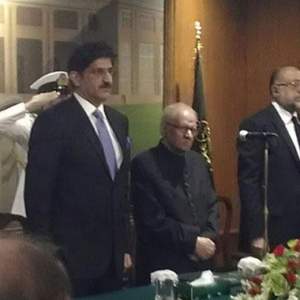 He remained the Chief Justice of Pakistan from July 1999 till December 2005. During the former dictator General (r) Pervez Musharraf’s rule, Siddiqui refused to take oath under the Provisional Constitutional Order (PCO).

In 2008, he ran as a presidential candidate from Pakistan Muslim League-Nawaz.

Saeeduz Zaman Siddiqui was born in a middle-class educated Urdu-speaking family and received his school education at Lucknow, Hyderabad State of the British Indian Empire and also was educated in Dhaka in former East Pakistan.

Later on, Siddiqui moved to Karachi and attended Karachi University in 1954.

He obtained B.A. in Philosophy and L.L.B from the University of Karachi in 1958. In 1960, Siddiqui started legal practice at the High Court of Sindh.

Prime Minister (PM) Nawaz Sharif and President Mamnoon Hussain expressed sorrow over the demise while leaders of various political parties acknowledged his contribution to national politics in his career.