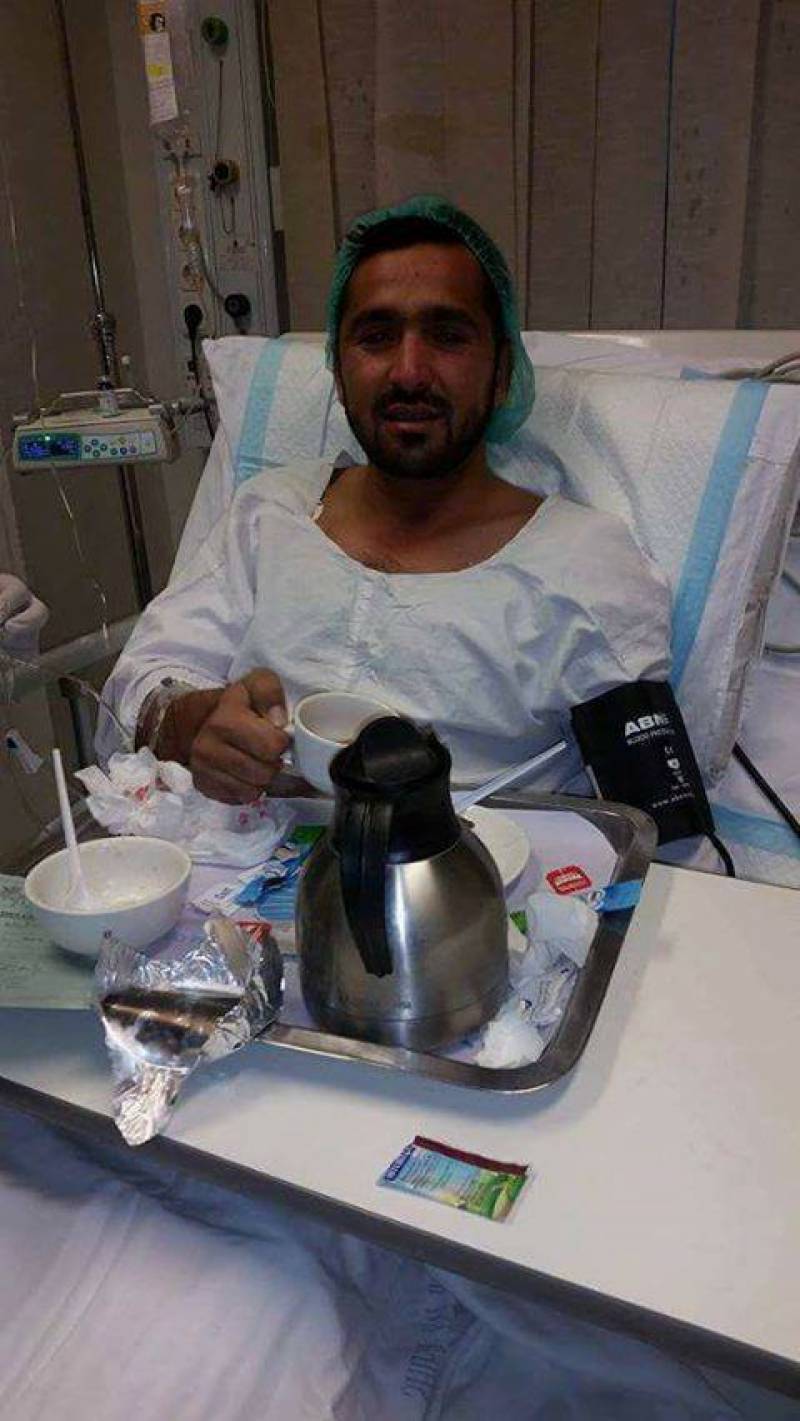 LAHORE - At a time when your dreams are about to come true, leaving them halfway demands plenty of courage, but a Pakistani Under 19 cricketer did not hesitate to put his career on the line for his brother.

Majid Khan, who belongs to Bajaur Agency, represented FATA in domestic cricket as an under-19 player during the year 2014 showed outstanding performance. He was being considered as the best upcoming all-rounder for the national team.

However, the talented young player preferred to give it all up when he decided to donate his kidney to his brother who was diagnosed with a chronic disease, reported Neo TV on Friday.