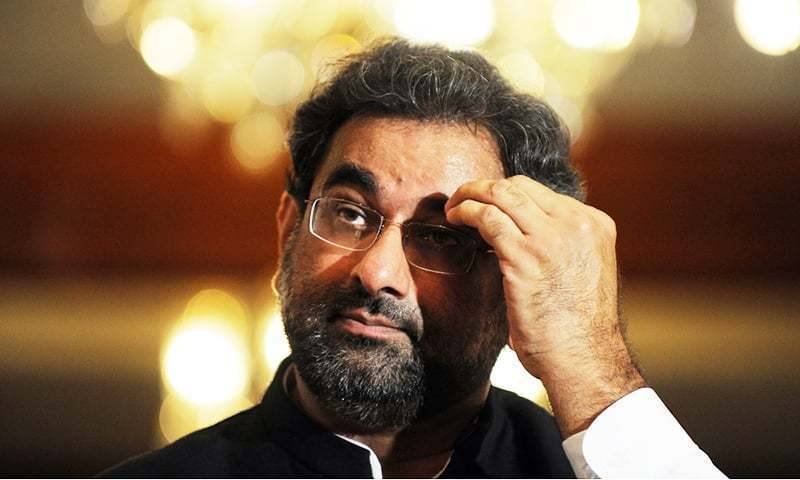 The provincial high court also sought replies by the federal government and electronic media watchdog as it heard a petition accusing the prime minister of delivering an “anti-judiciary” speech in Sialkot.

Azhar Siddiq Advocate filed the petition arguing that PM Abbasi had termed the Panama Papers decision a piece of trash. Mr Siddiqi argued that the comments amount to committing contempt of court.

"By making such an inflammatory statement, the PM was trying to make the judiciary controversial," argued the petitioner in the court of Justice Shahid Kareem.

He pleaded that earlier ousted prime minister Nawaz Sharif and his daughter Maryam had openly criticised the apex court and its judges in their speeches.

He contended that now PM Abbasi had also started raging against the top court, in violation of the oath of his office.

He requested the court to initiate contempt of court proceedings against Shahid Khaqan Abbasi.

Besides, Siddiq said that Pemra should be directed to stop news channels from airing the prime minister’s speeches targeting the judiciary.

After hearing the arguments, the court issued notices to PM Abbasi, the federal government and Pemra and sought their replies by the next hearing scheduled for Jan 15.